The Jandamarra app seamlessly combined traditional storytelling, dance and song. In a culturally illuminating, emotionally stirring, and linguistically captivating extension of his story. 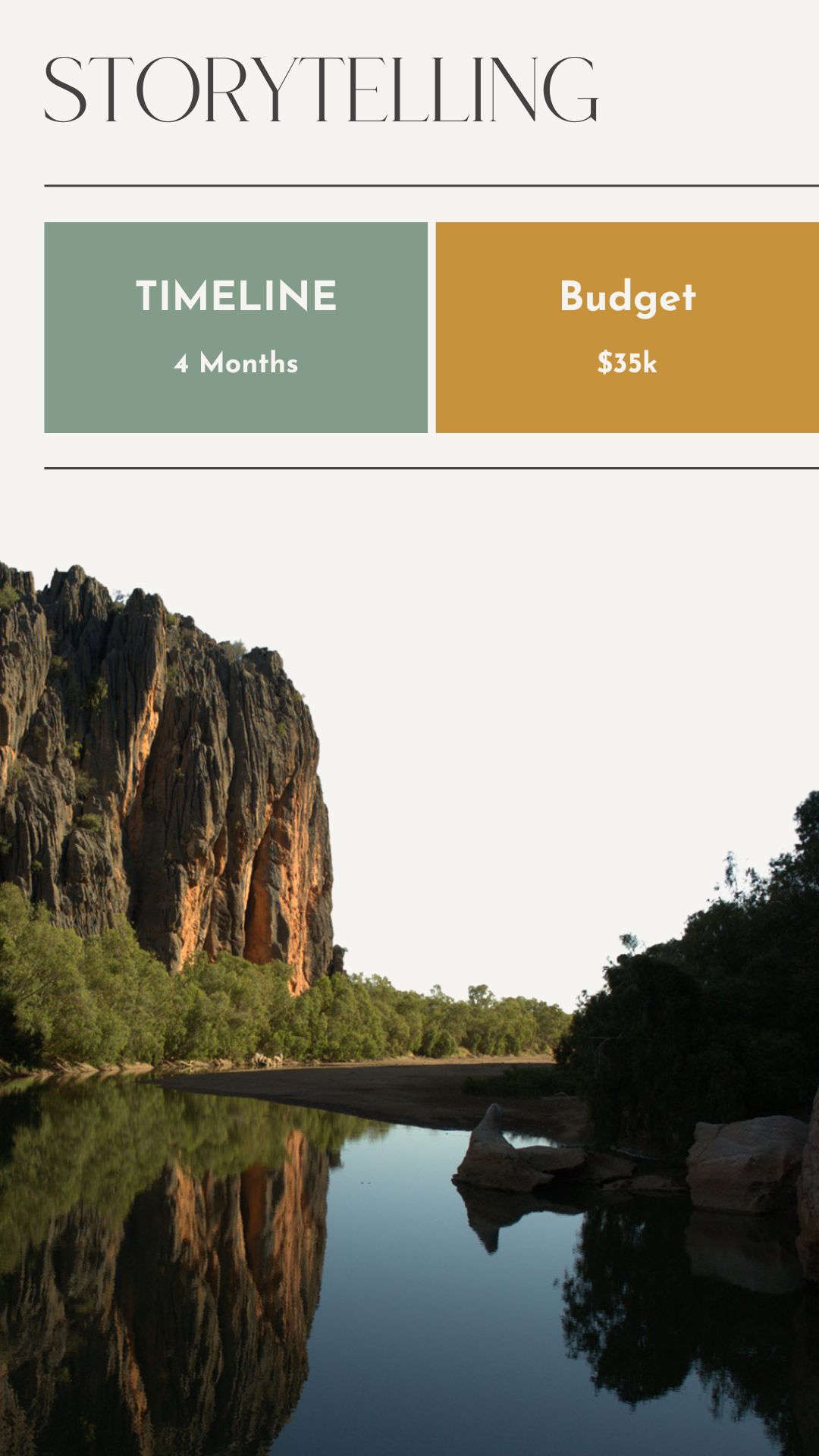 Legend of the Bunuba people

Jandamarra led one of the longest and most successful campaigns to defend Aboriginal country in Australian history, before being gunned down while still in his twenties.

• A curated experience of the play as a whole: on stage, behind the scenes and in production 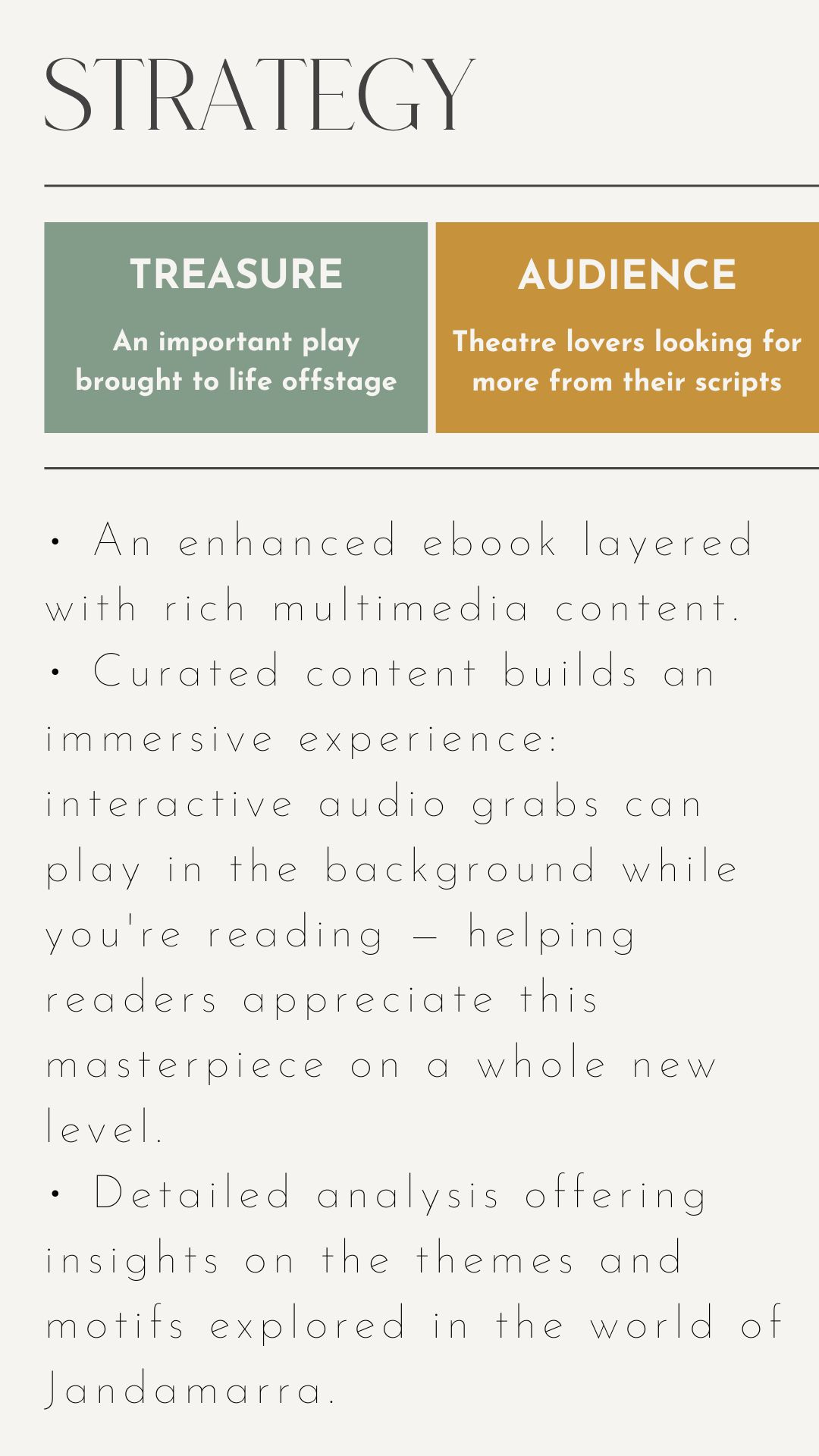 • Curated the digital extension of Steve Hawke's play: on stage, behind the scenes and in production.

• Enriched every reader's connection to the play on stage. I sourced, selected and oversaw production of all content and app design. Managing post-production of all featured audio and video, too. Giving students and teachers access to visceral layers of content. That can't replace live theatre, but encourage connection through shared experience. Fostering deeper comprehension by making readers observers. Sort of. An audience, almost...

• Extended the magic of theatre. What better way to complement theatre studies than by humanising scripts via sound and vision? I sourced, selected and oversaw production of all embedded content. Layering the mix of audio, imagery and video in ways that told their own story but never overshadowed others. 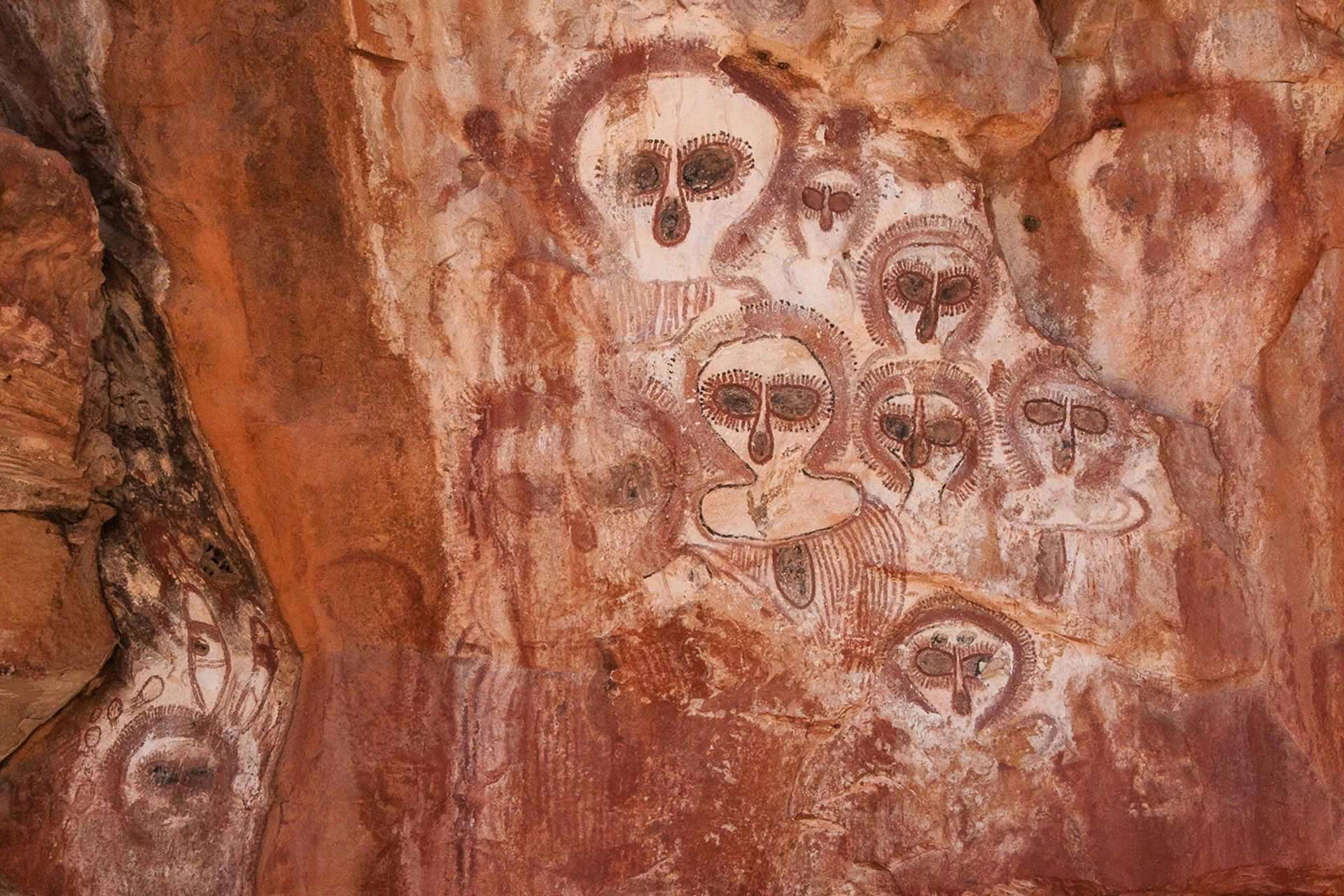 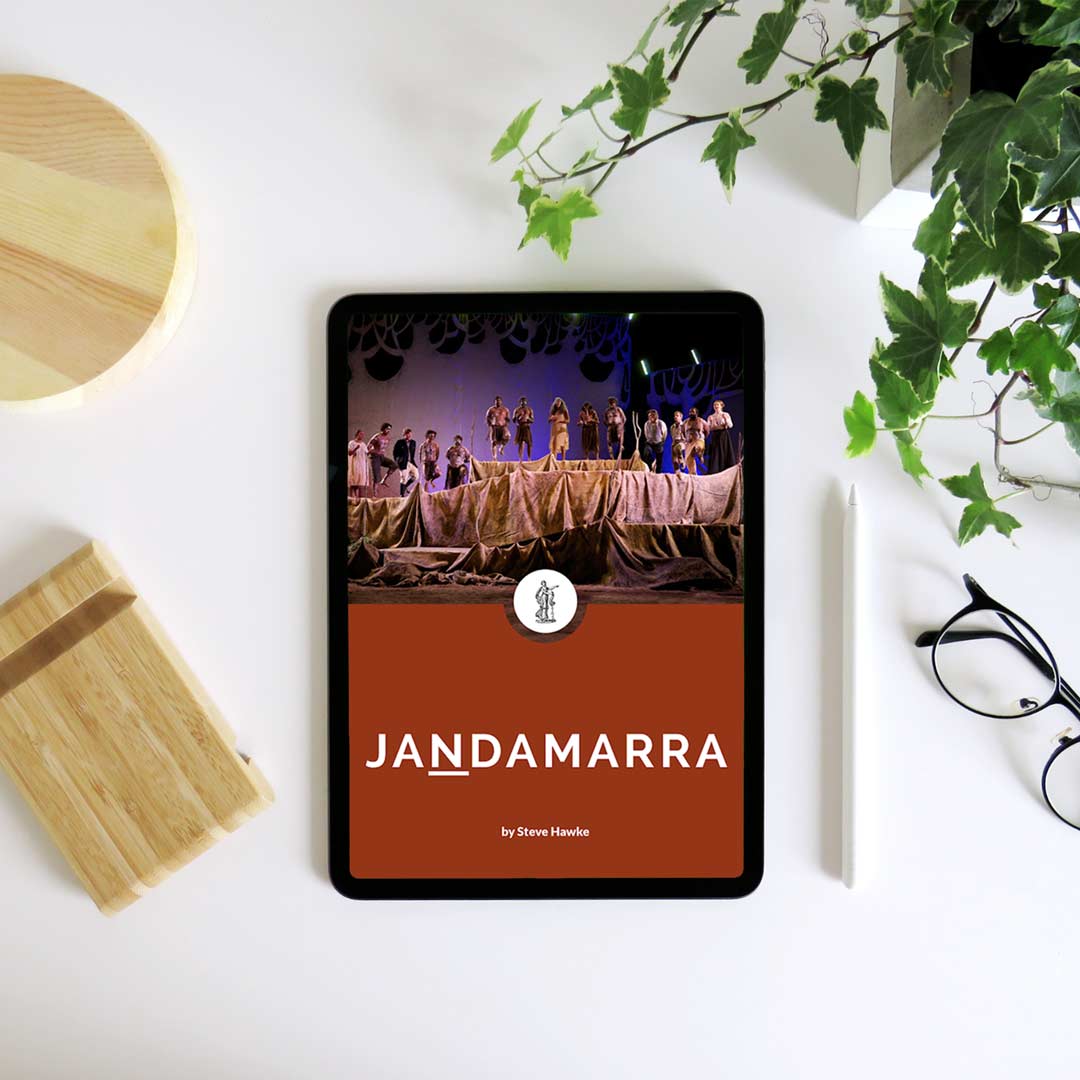 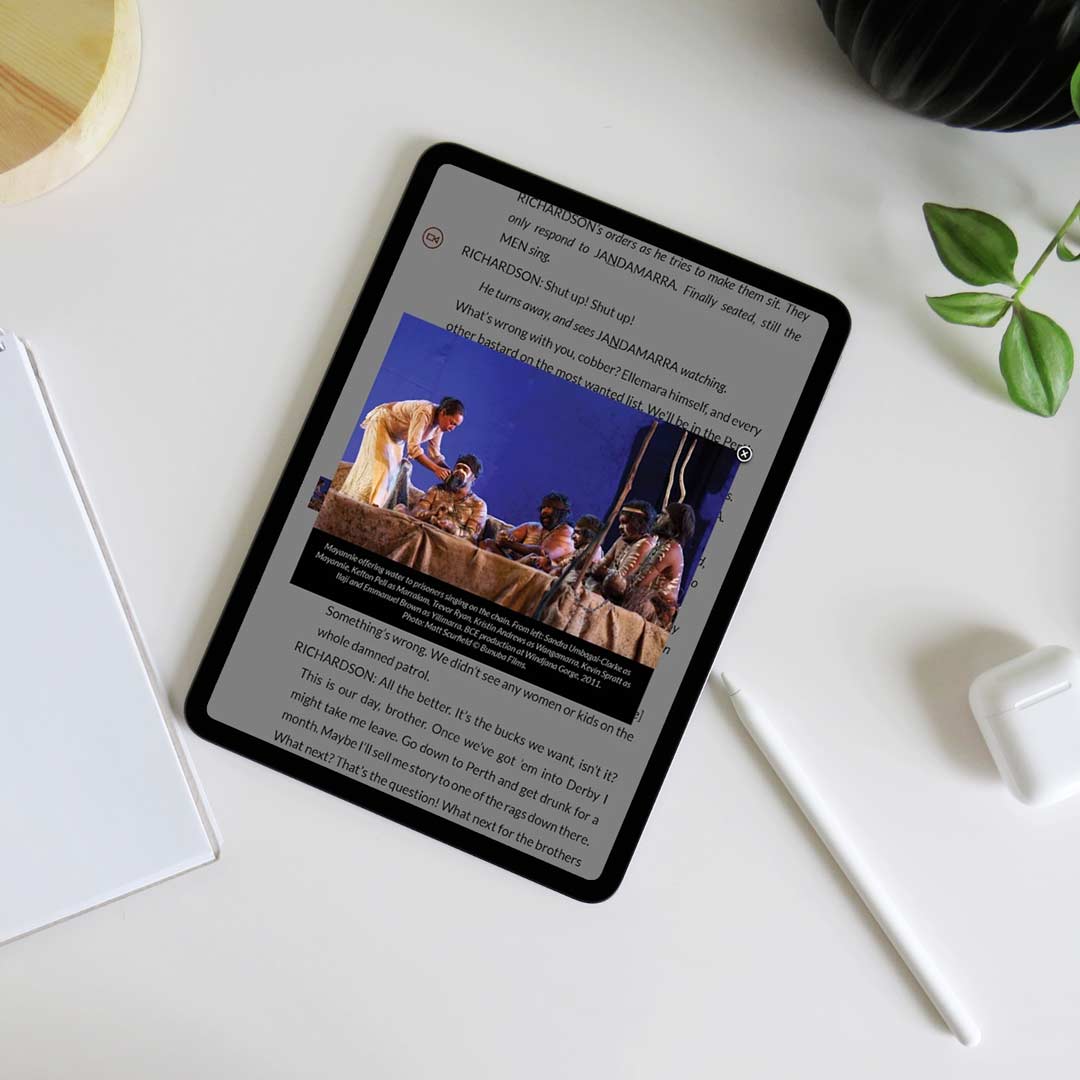 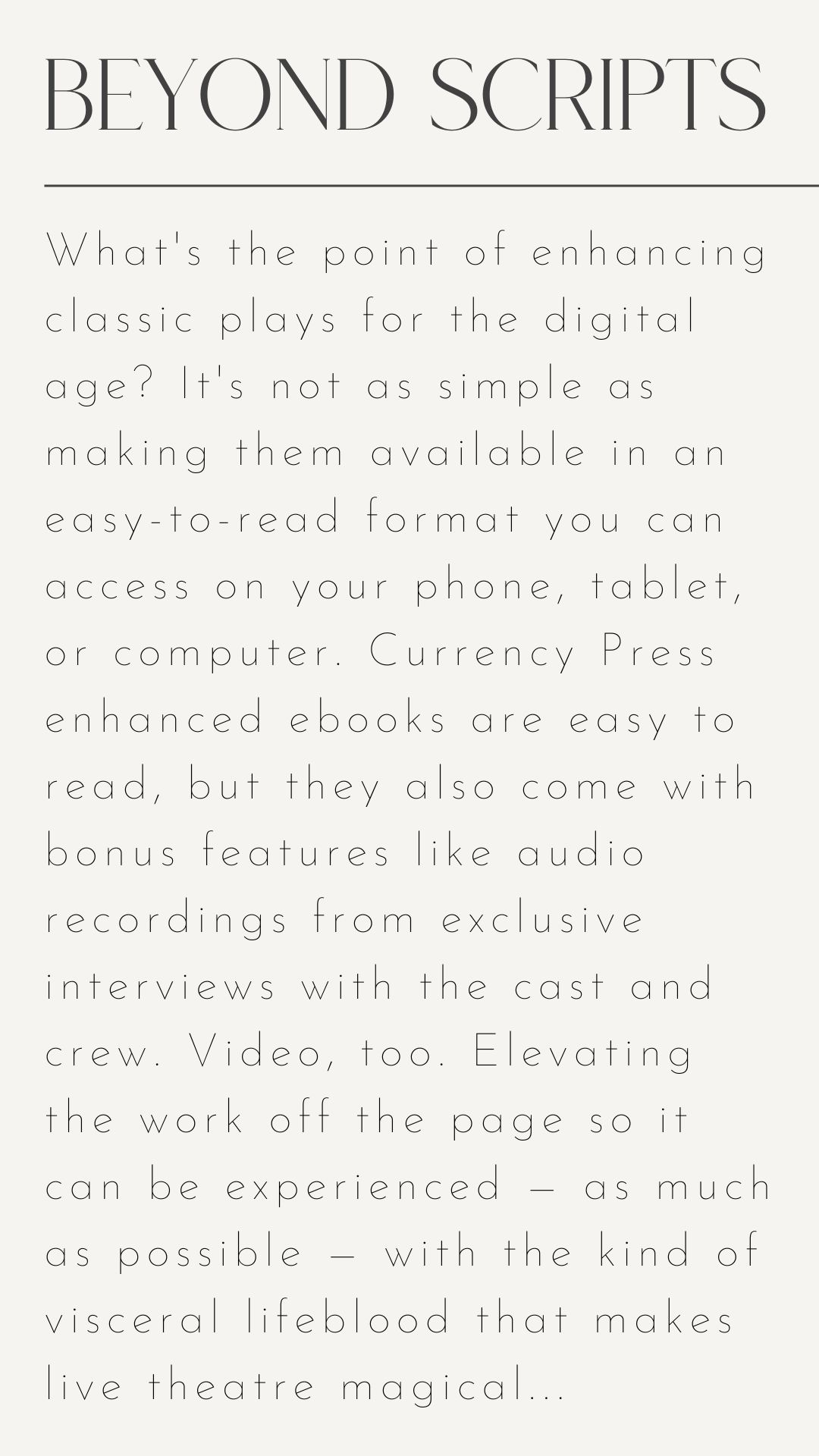 On stage, BTS & in production

A curated experience of the play on stage, behind the scenes and in production 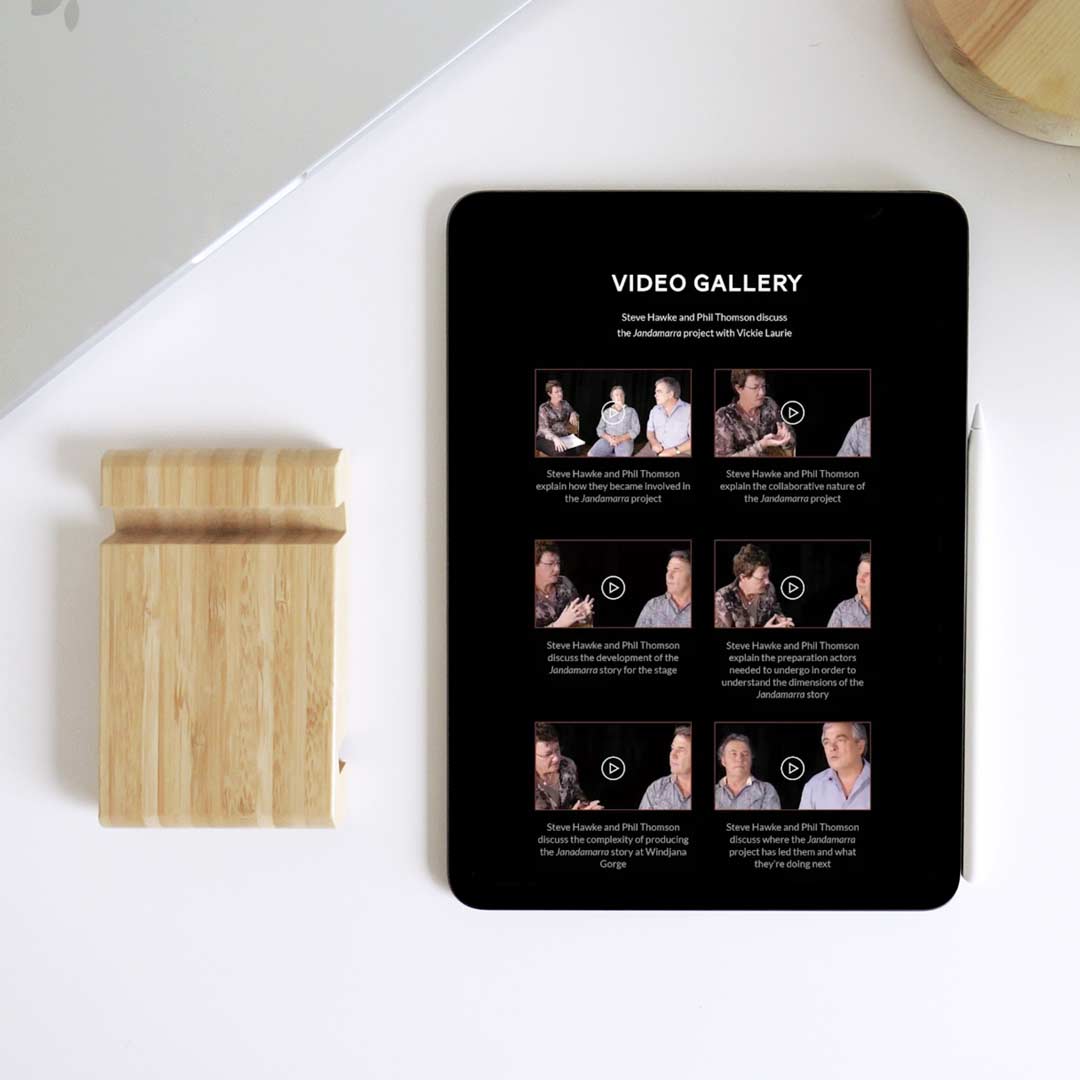 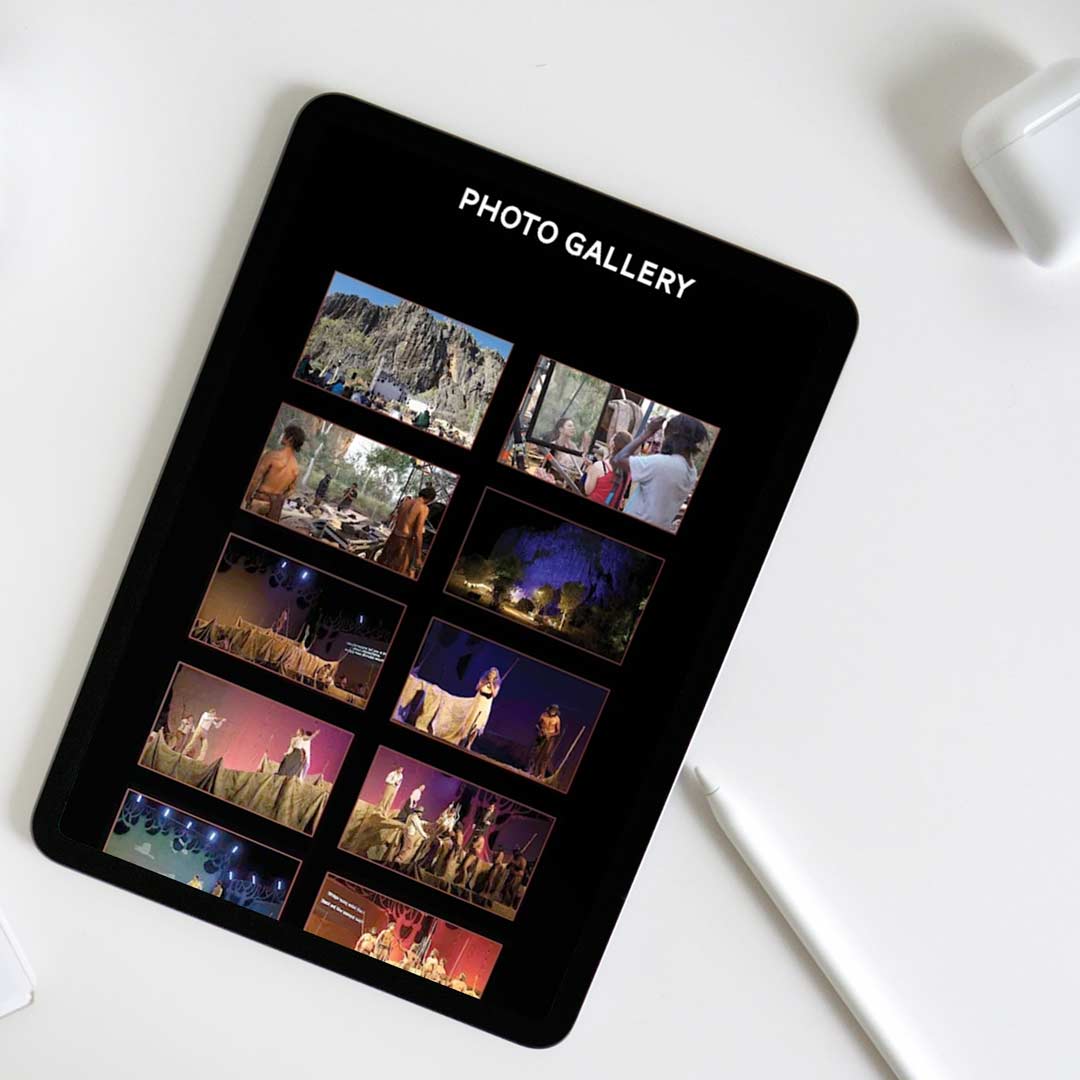 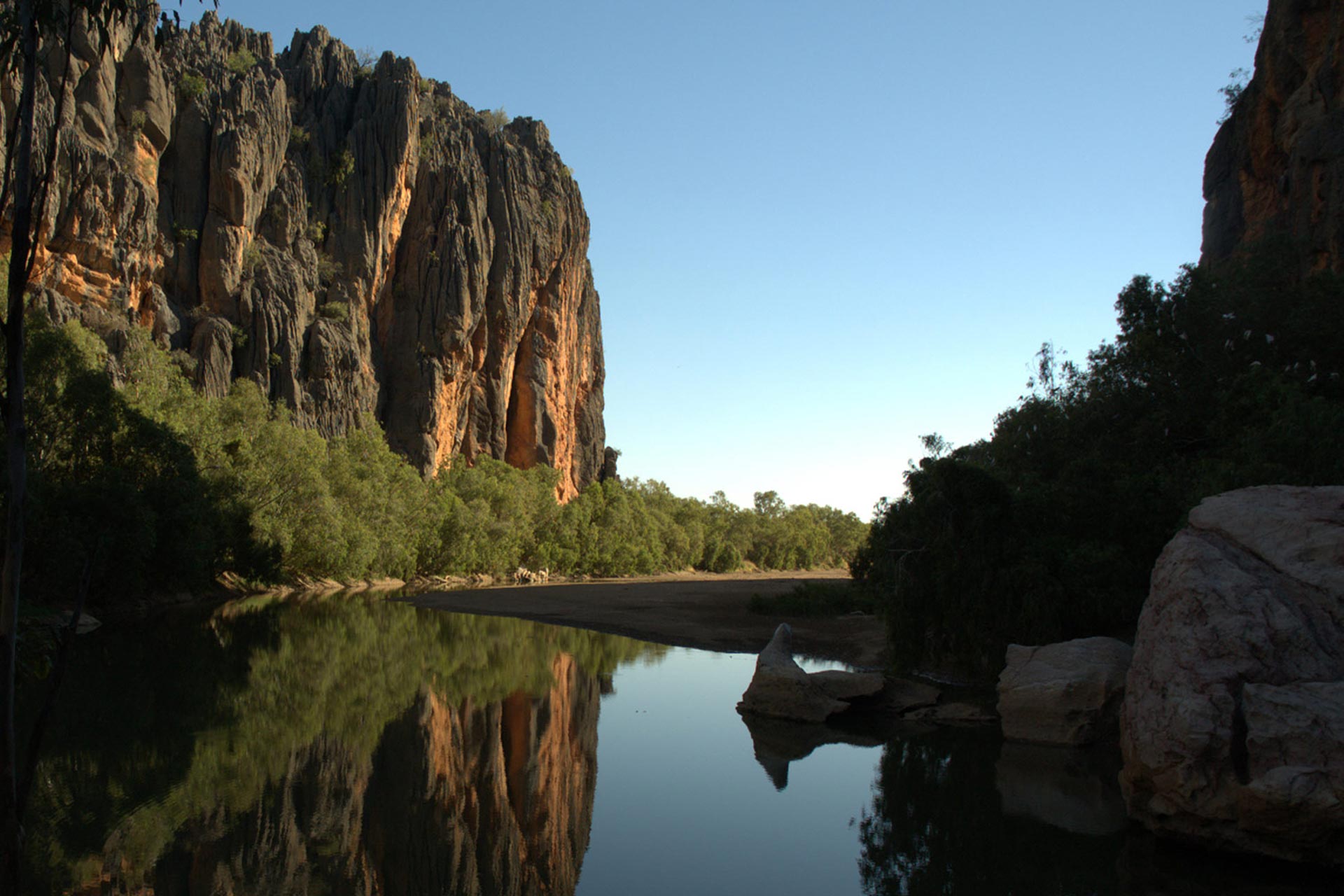