Imitating life like you've never seen before, I invented a place in which these otherworldly creatures could evolve. With an origin story to unite and bind, plus unique tales for each creature to shine. 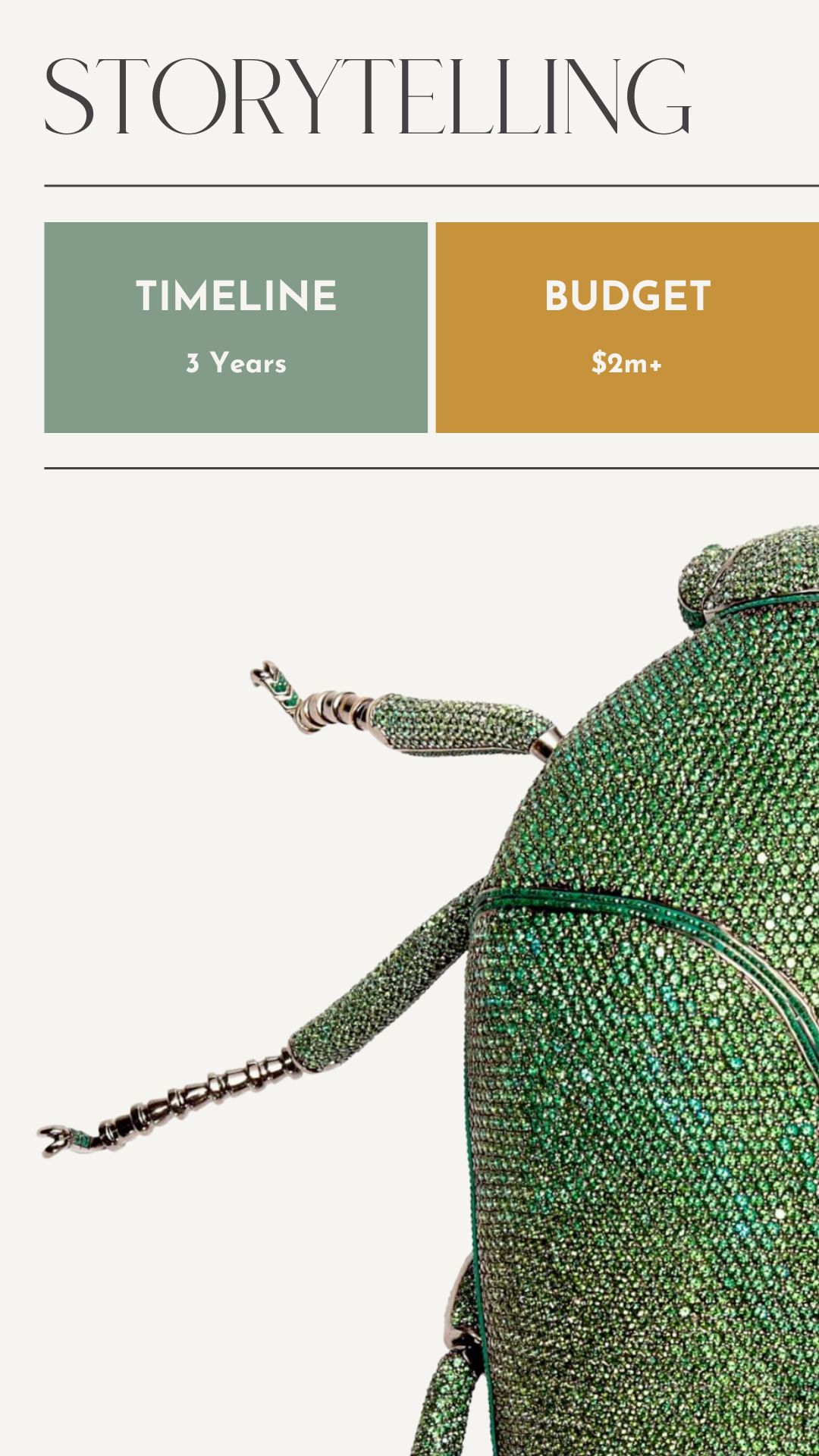 Each sculpture was realised over several thousand hours

Each sculpture was realised over several thousand hours of meticulous design and labor, showcasing Laurenza's immaculate craftsmanship and displaying the full power of Swarovski's genuine gemstones. 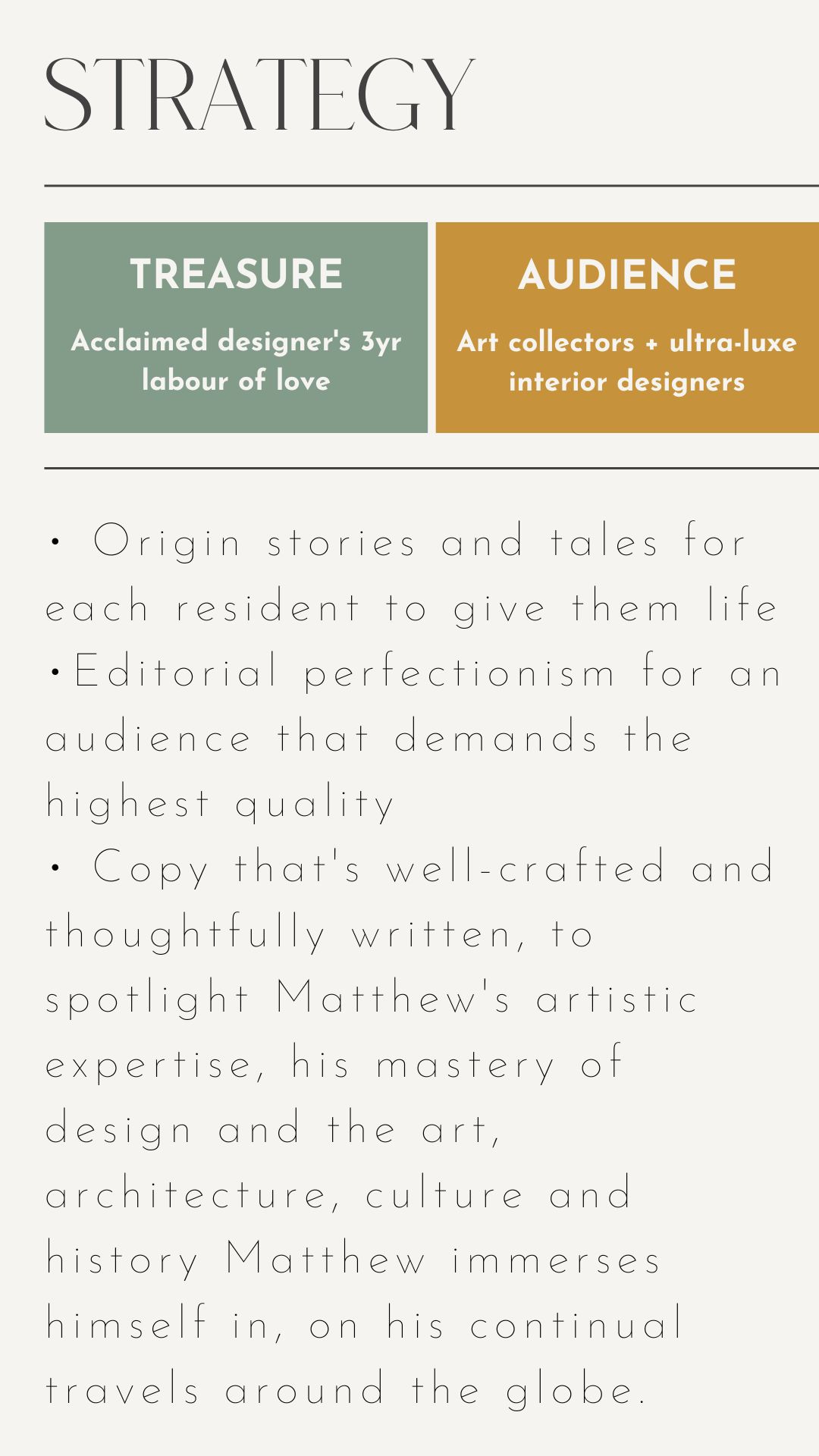 Crafted an origin story, unique tales for each resident, and I produced / edited the Jewelled Garden's lookbook

The information I needed to create this world came from a variety of sources. Some were historical, some geographical and others artistic in nature.

I wanted to ensure that each resident of the Jewelled Garden was human, in a way. Even a black widow spider has wants and desires.

The stories behind each piece helped me bring them alive for the audience, while honouring the sublime craftsmanship of these breathtaking works of art 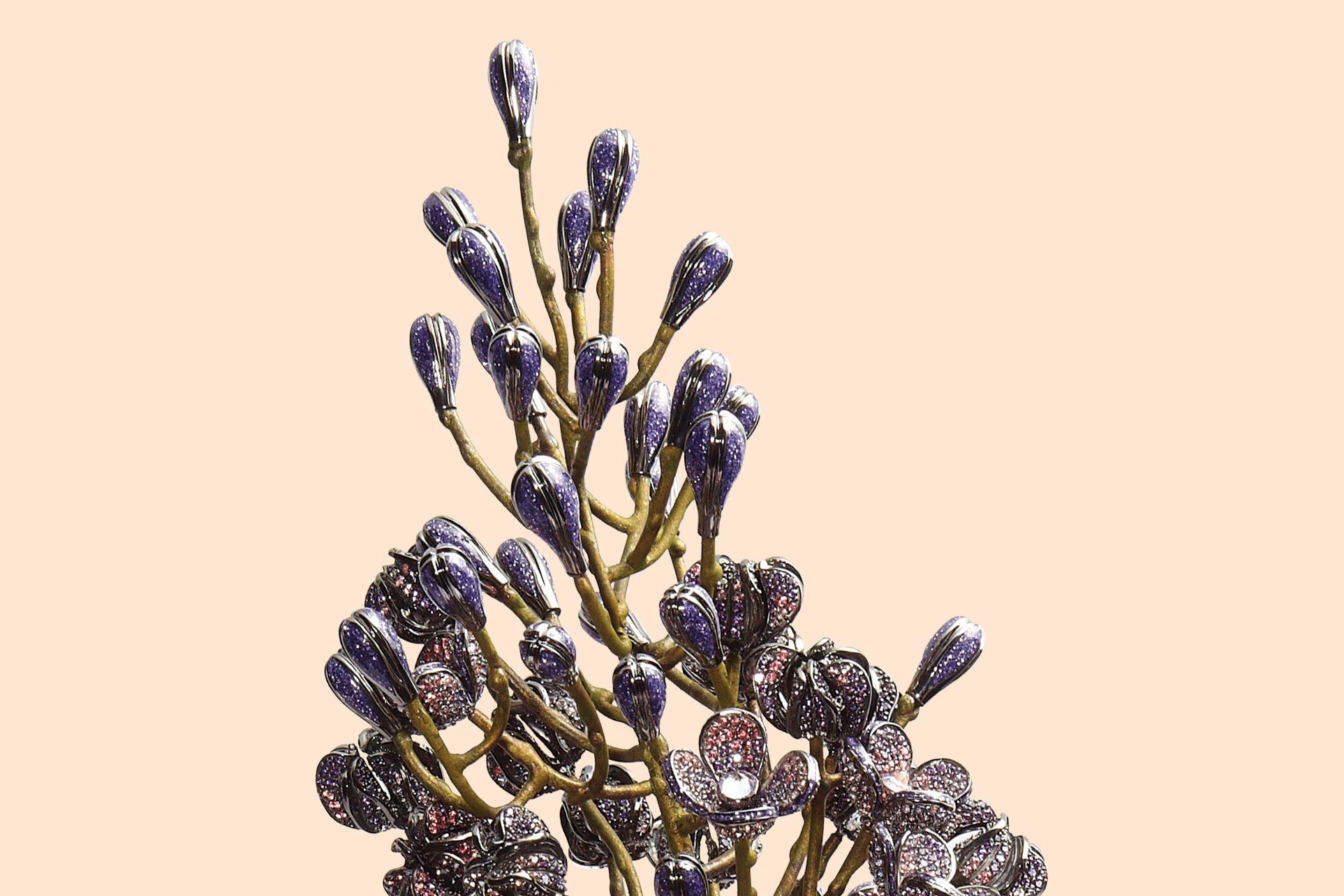 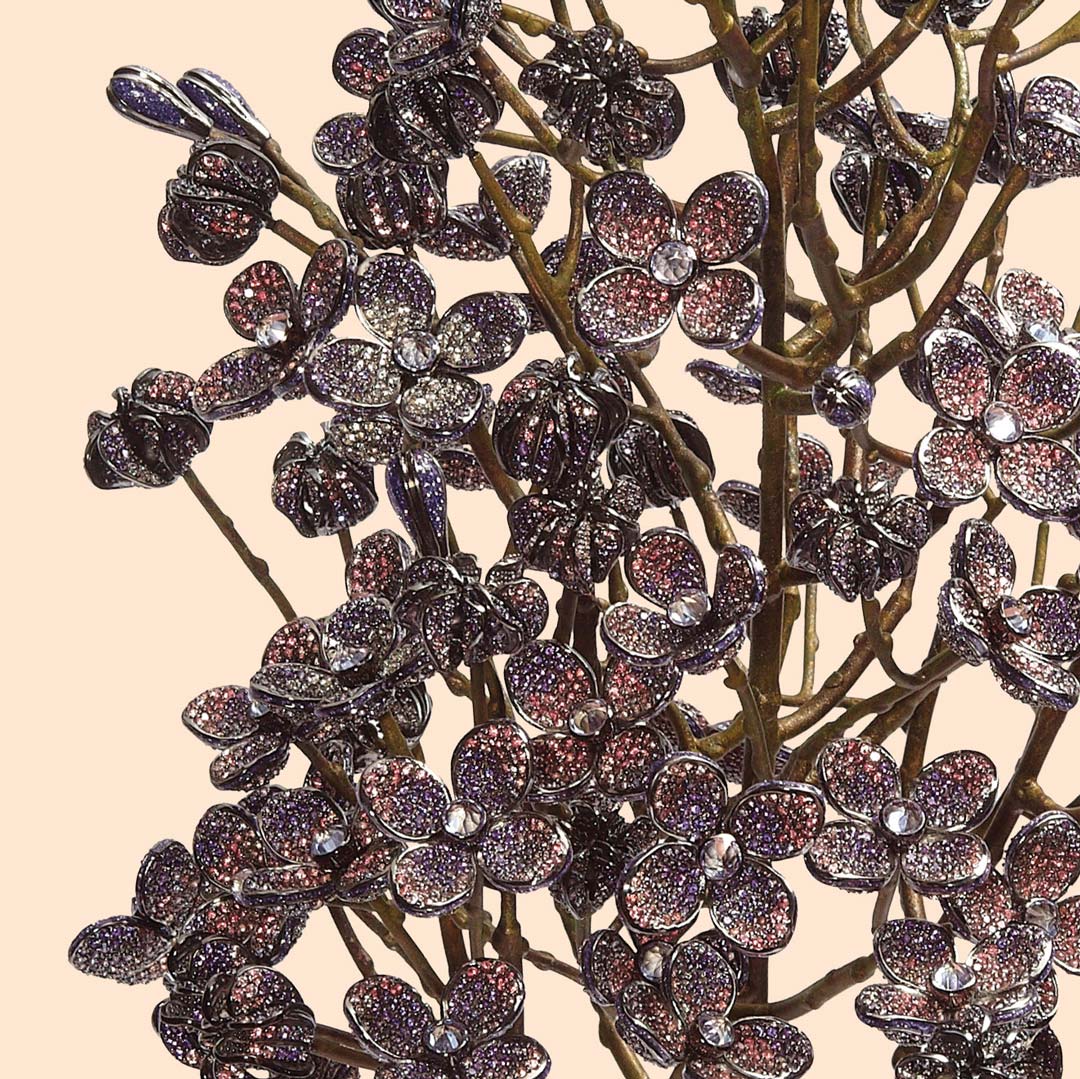 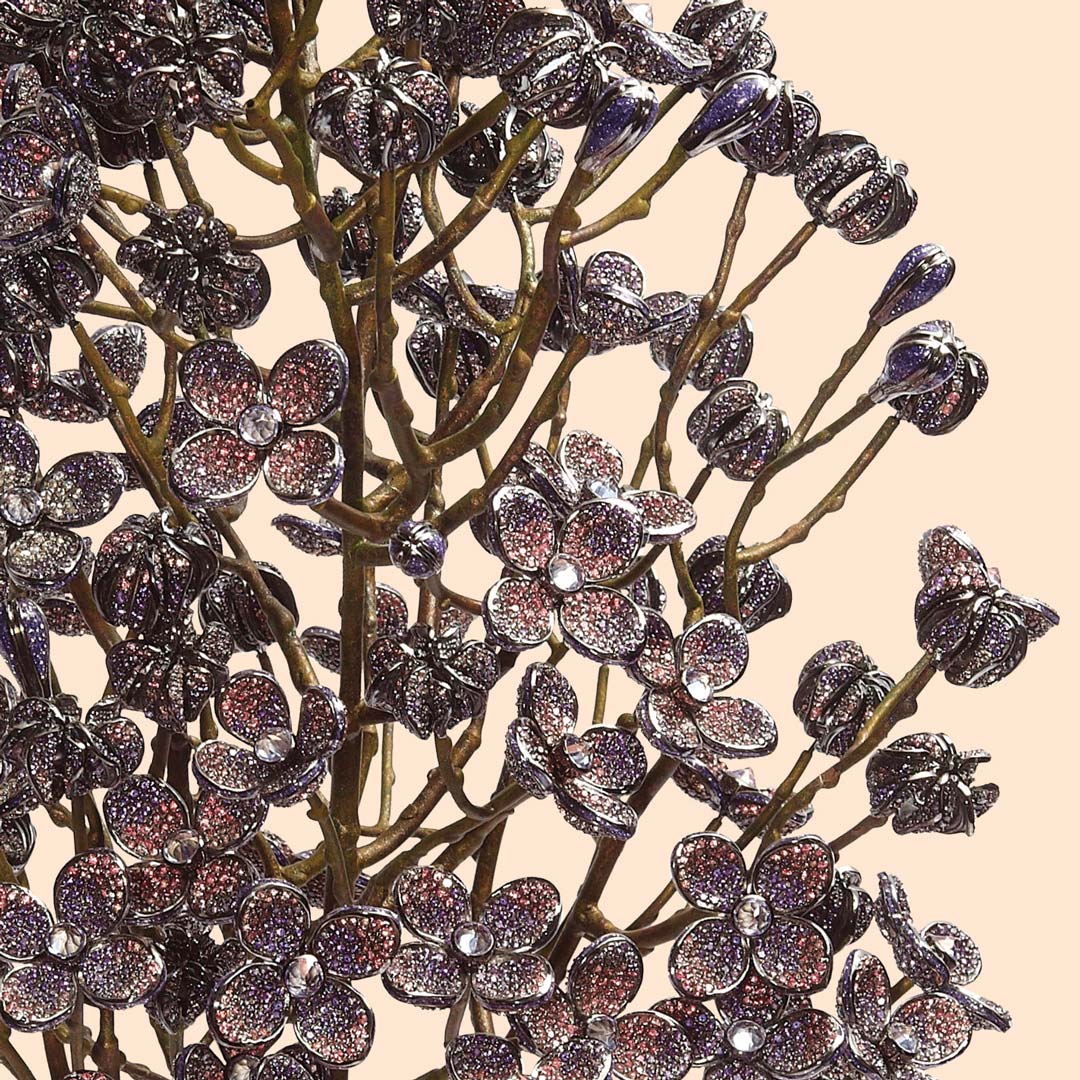 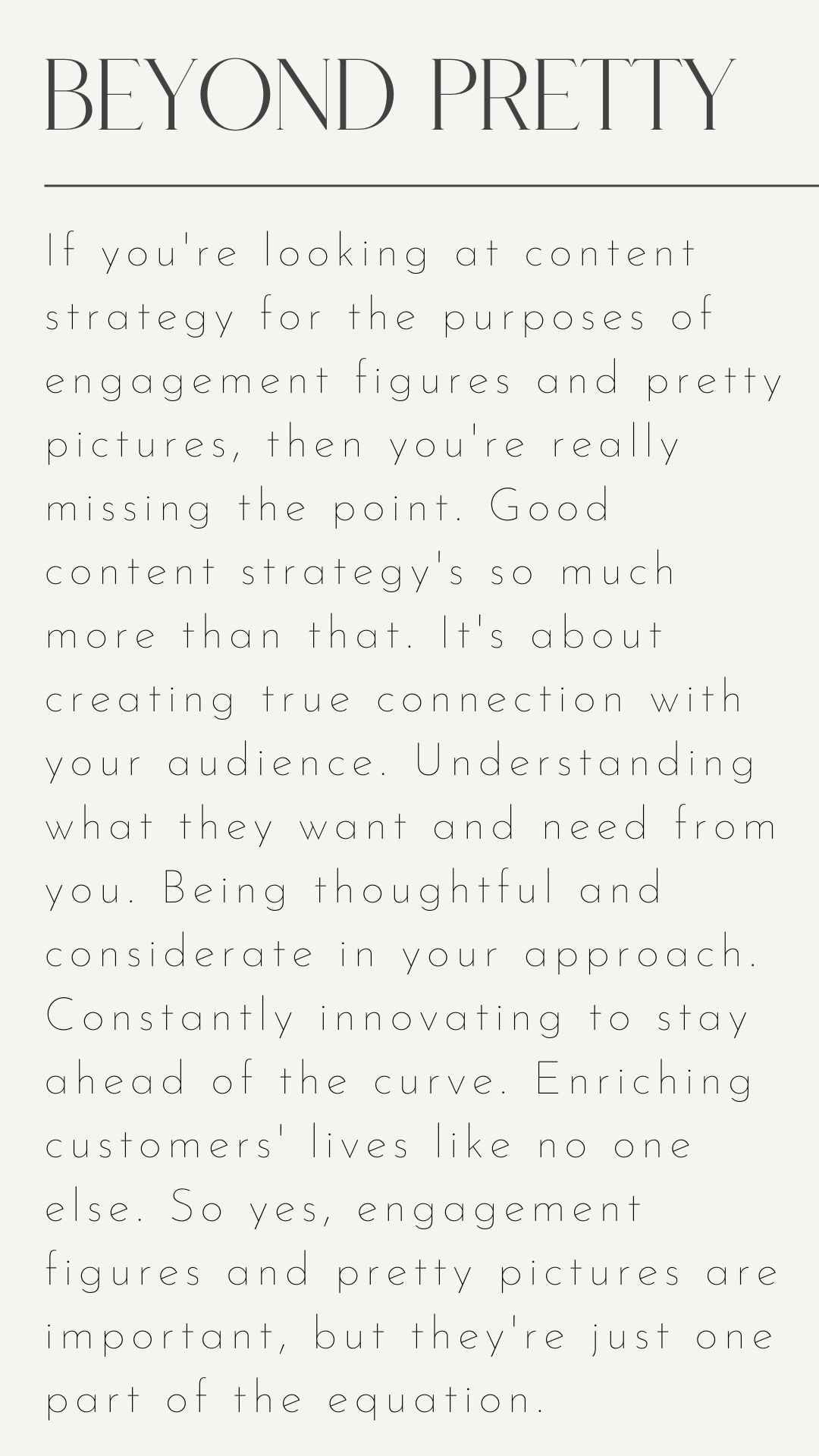 As Laurenza's flora and fauna evolved, their sheer size meant that a new place must be found to contain their magnitude. For thousands of years they had existed on Earth — hardly noticed as humanity busied itself with other concerns. But whispers of their changes began to imbibe mythology and folklore. Winding its way through each story. Every superstition. All rumors of their existence. The same questions asked every which way... 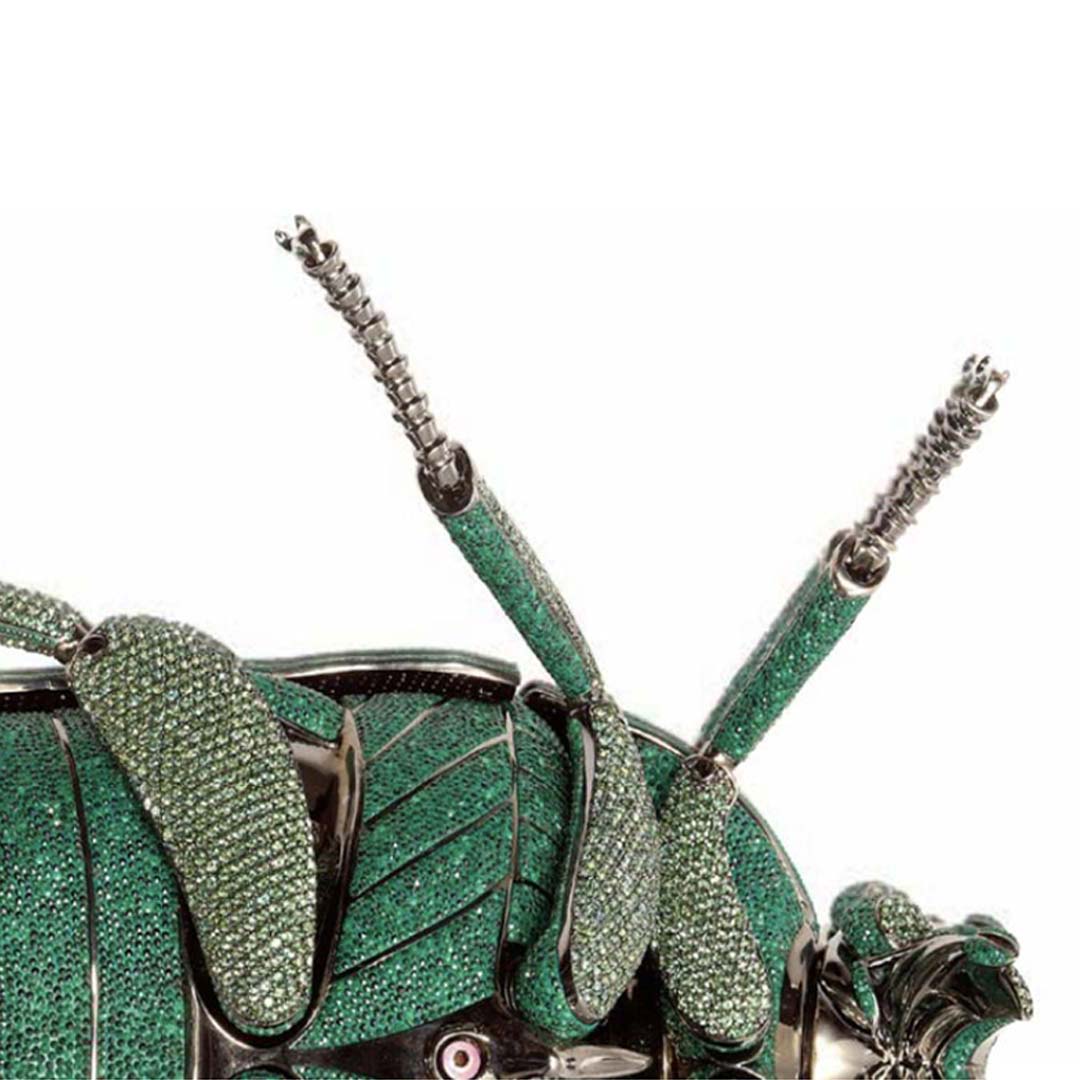 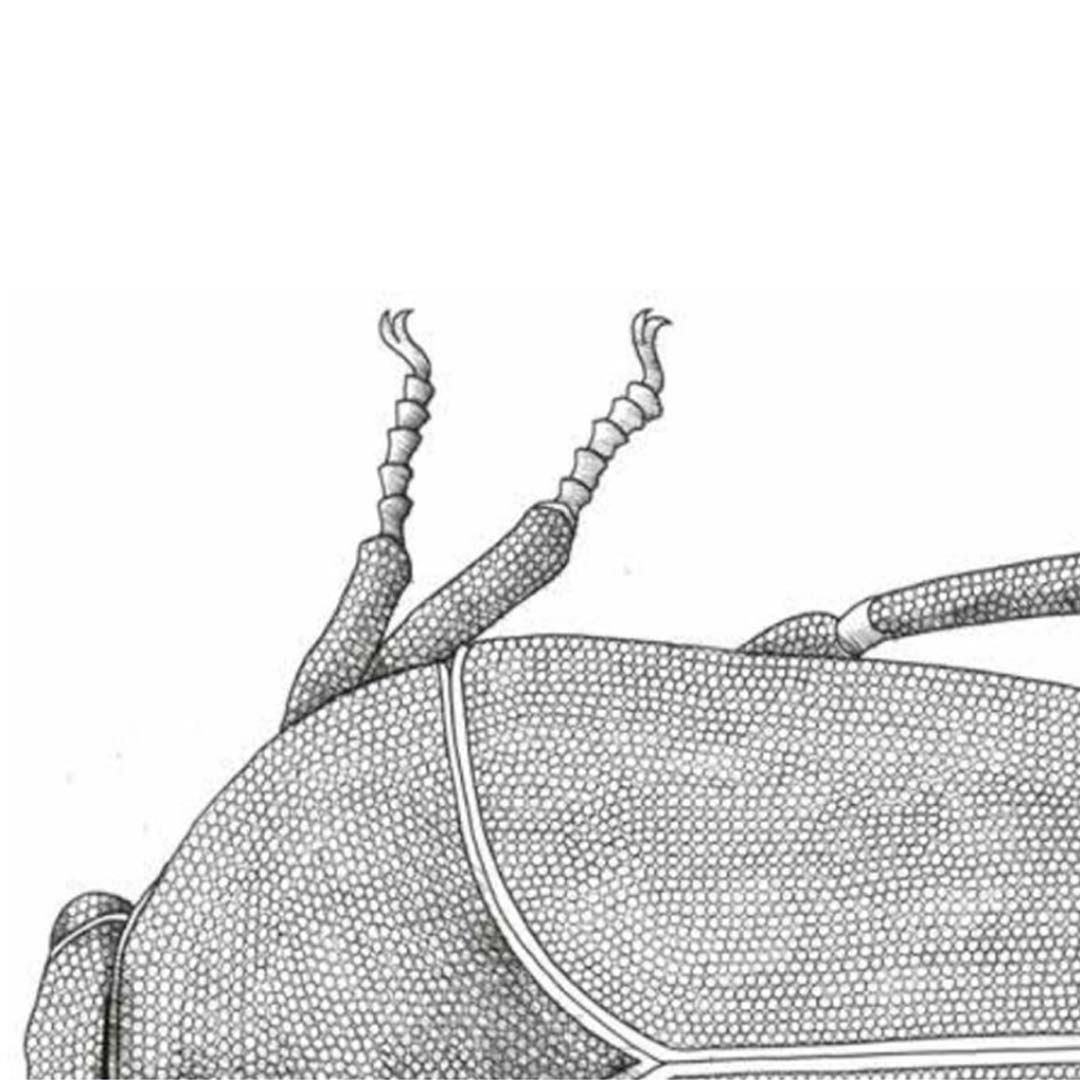 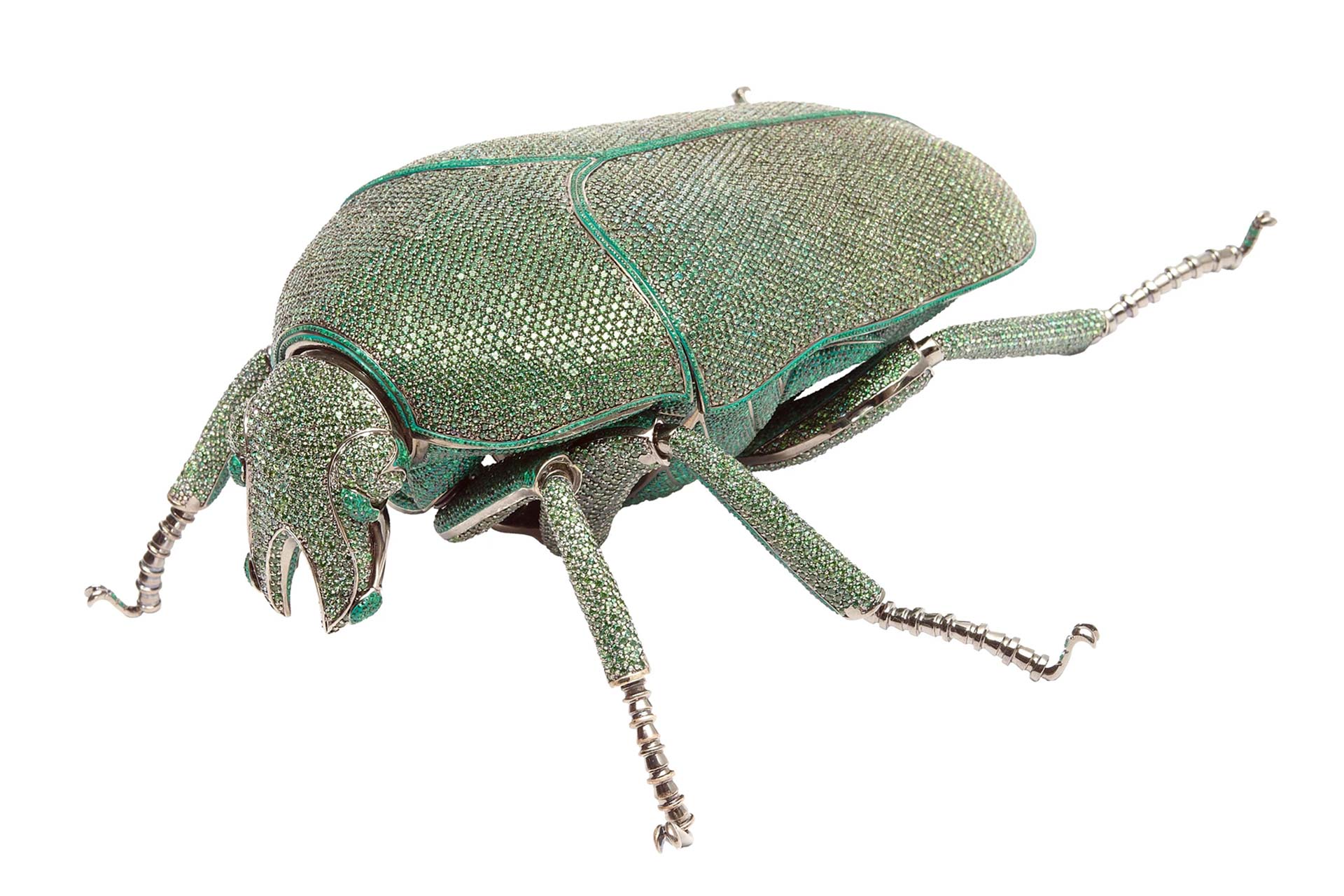