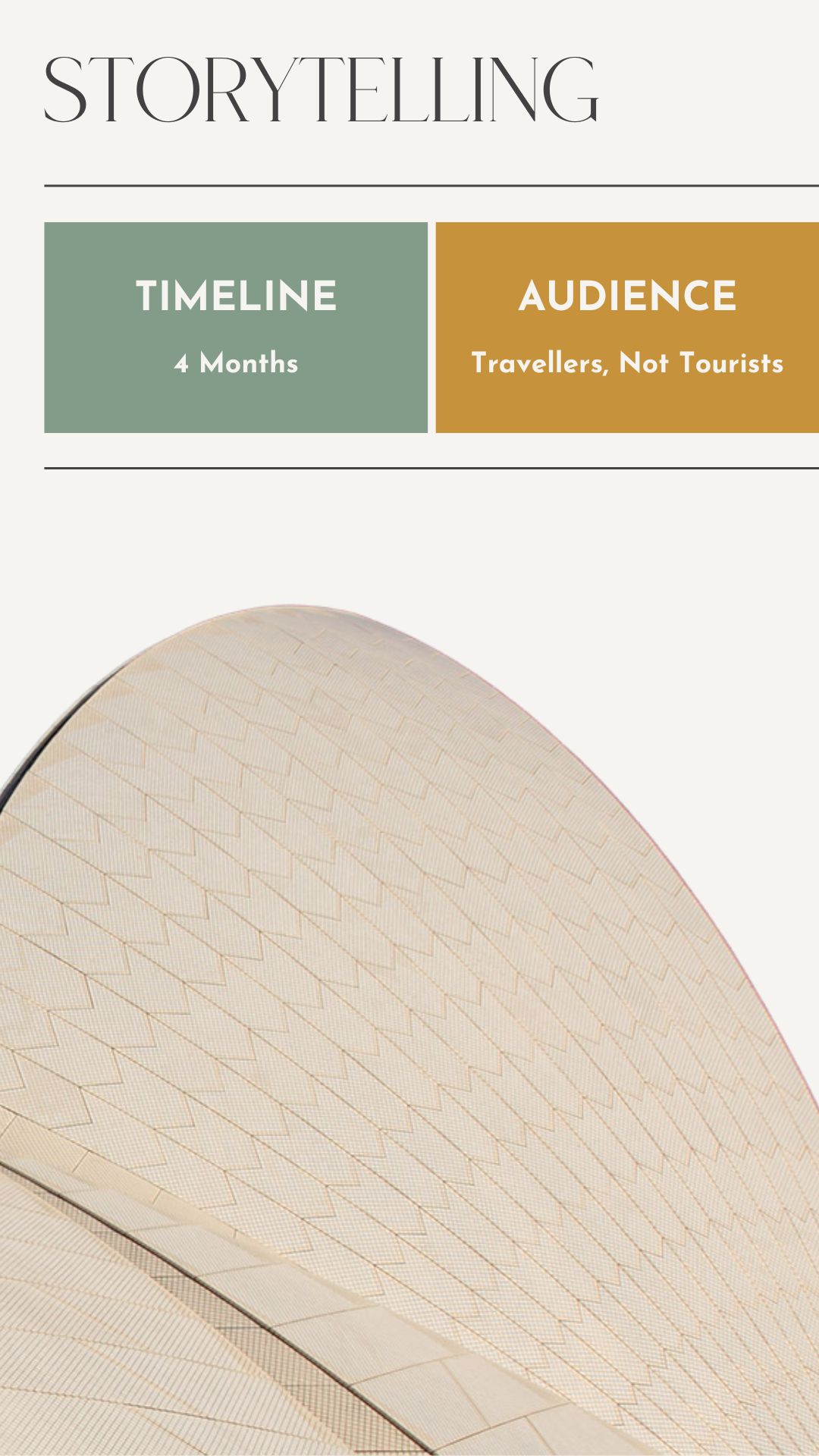 Loved by locals, not guidebooks

Wouldn't it be nice to find a cool and cosy spot to spend some time while travelling? A place loved by locals, not guidebooks. Meet Like A Local: all the best spots where locals like to hang out in one place — written and reviewed by locals themselves.

Features crowd-sourced tips for cafés, restaurants, bars, clubs, sights, shops, galleries and green spaces in over 300 cities around the world. Tips are added by real locals who live in and love their cities.

Love grabbing coffee on the go? Make sure to check out our crowd-sourced tips for the best cafés around. Trying to find the perfect spot for dinner tonight? Our restaurant tips have got you covered. Looking for somewhere to let loose and have a good time? We've got the best bars and clubs sorted out for you. Want to explore some of the city's sights? Our tips will show you the way. Looking for that perfect souvenir? Check out our recommendations for the best shops. Curious about the local art scene? Our gallery tips will help you get started. 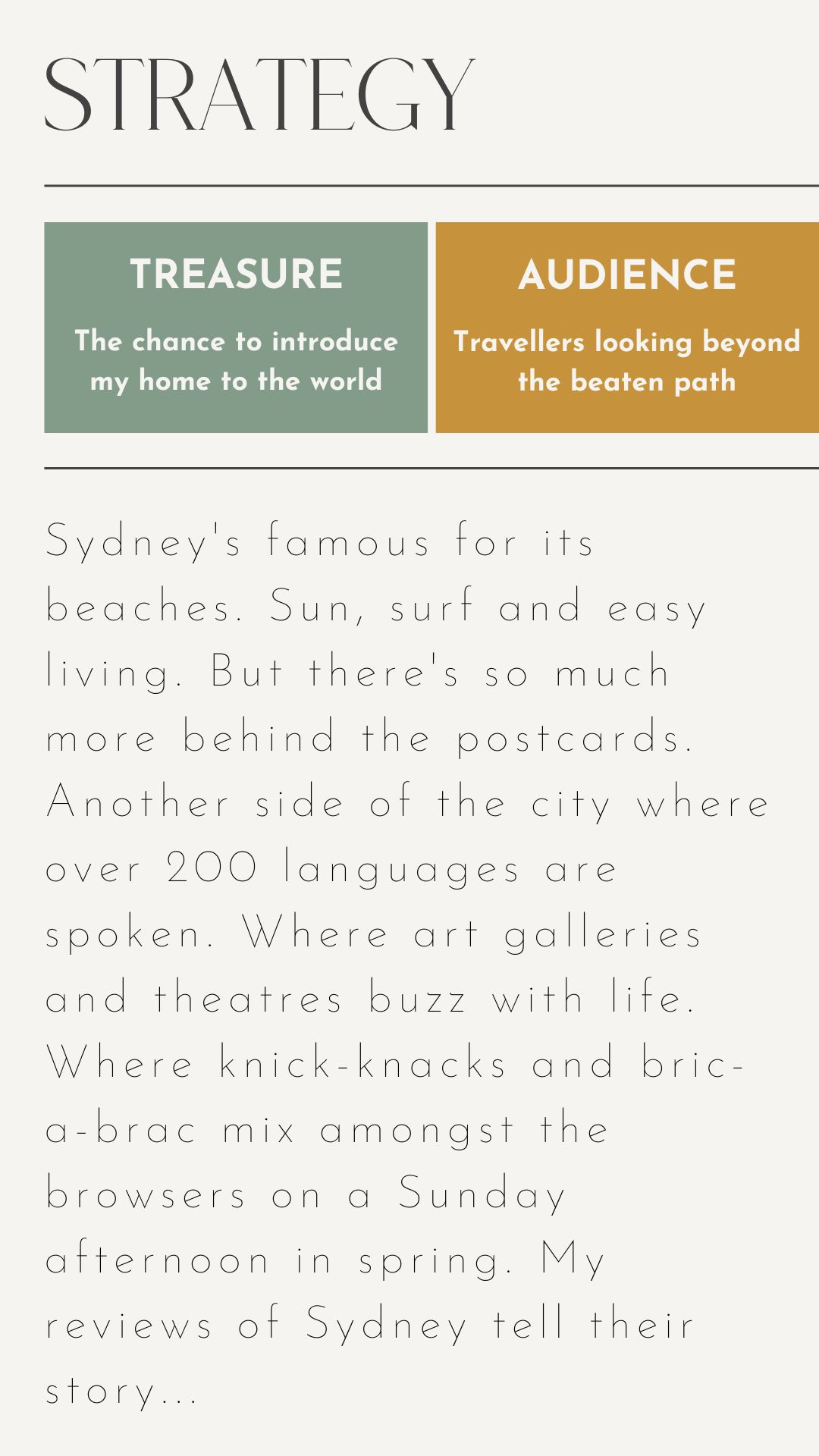 This old dame has been turning up every weekend for decades — rain, hail or shine. With music and merriment, food and fashion, books, bric-a-brac, odds and sods. She's aged beautifully. Gracefully, like a family heirloom with classic features. She could never go out of style... so long as your style is bohemian bourgeois.

Glebe Markets aren't just about shopping. Lots of people drop in en route somewhere else. Find a place to bask in the sun. Listening to the laid back lilt of chit-chat about this and that. Munching cheap(ish) chow while tunes roll over the grass with a kind of acrobatic soul that vibrates differently there. Call it nostalgia, call it charm. You’ll have to go and see for yourself… even lose yourself a little.

Meet a different little drummer boy. An old charmer of a bar drawing in folks from all walks of life. For decades. The only thing they have in common most of the time is that they’ve fallen for the drummer boy’s rum-pa-pum-pum. And there’s no doubt, the Different Drummer’s got tonnes of laid-back machismo. Like a loveable felon who just got out of jail for grievous bodily charm. That energy tastes almost as good as the fine fare from the restaurant upstairs. Serving tapas, tapas and then more tapas, because why wouldn’t you? Sidebar / best part(?) there’s a full toy train set snaking around the front room where the bar is. It choo-choos overhead with a cheeky fervour. Round and round and round it goes, where it will stop, nobody knows!

A wedge can be used to separate two objects or portions of an object, lift up an object, or hold an object in place. And this little wonder has done all three. It cleaved the suburb in two; Glebe's history is now recorded as pre Wedge and post Wedge. It raised locals up from a caffeinated hum to a state of bliss, with no force required. And it's held court atop the cafe scale ever since.

Come here for the food - try the peach and prosciutto salad or the cheese-burgwich - but stay for the coffee. They've got all your espresso favourites, plus single origin, cold drip, filtered, you name it. Then there's the cafe itself: a sliver of home that oozes comfort. The great music helps that. And if you like people watching, they’ve got a bench facing onto the street that stretches the length of the building. So there’s a surprising amount of room in this little wedge!

Hare Krishna (loosely interpreted) means he who removes illusion and is the source of all pleasure. Locals have no illusions about this vege devotee. With her mighty buffet and cinema with lie-down seats — cradling weary limbs so your mind’s free to gobble tales tall and true. Nope. No illusions here. Locals know exactly what they're in for.

It really is a blessed deal; the holiest of holies. A movie ticket plus all you can eat buffet is super-dooper cheap... for Sydney. Also, the food doesn't taste like pilgrim swill - quite the opposite - and all the movies on show have just bowed out of regular cinemas, so if you missed them there you can catch-up here. Remember cinemas?

Old MacDonald is nowhere in sight. There's nothing ‘old’ here except artfully distressed furniture. This little sweetie-pie is fresh out of the oven and eager to please. Which she does, with her creamy interior,  natural light, friendly waitstaff and not a touch of piglet pink in sight. The menu is simple and tasty — all the farmyard favourites, plus pork and pastry galore. And the coffee? Better wake-up call than a rooster.

The griffin is a legendary creature. A majestic blend of an eagle's cunning-artistry and a lion's prowess. Griffin Theatre Company is just as legendary, having started in the 1970s on the crest of our theatre's new wave. Ever since, with every changing season, it has preyed upon our hunger for new Australian stories. Encouraging us, like a convocation of eagles, to assemble — opening our minds to thoughts from far off places in the mind’s of others. Shaking us out of ourselves sometimes. Activating neural pathways through catharsis and revelation. In ways that can be so potent, 90 minutes at Griffin can make you think differently about who you are.

No other theatre in Sydney tells as many new Australian stories as Griffin. And those stories are diverse - culturally, thematically, artistically. Prices are fair; you can bring your glass of beer or wine into the theatre with you; and there's a pride of restaurants and bars within walking distance.

The Midnight Special has been covered by dozens of artists over (almost) one hundred years since it was first written. It’s about a train whose light is seen as a salvation to prisoners who watch it pass by — seeing the passengers on board — journeying to a new life with every ride, or so they imagined. The Midnight Special in Newtown continues that tradition. The fairy lights over the bar offer a twinkling reprieve from the 9-5 cellblock where locals do time. And the Midnight Special will shine its ever loving light on you... metaphorically. It's pretty dark inside — jet black walls, with deep southern blues humming from the speakers often enough, but the playlists are a mix-n-match motley crew in the best possible way. Plus they're live shows are astoundingly epic for such an eensy-weensy stage. All of which is to say, a weight's lifted whenever you enter this den of warm smiles and surprise musical guests. All aboard!

While it has all the trappings of a beachfront getaway, this eatery is not run by sea trawling journeymen. The landlocked owners have travelled far and wide across the internet — all the oceans, seas and wwws — to serve you fish from sustainable farms. And the results? Thorough, succulent, good for your heart and ethically sourced. What’s a win-win + a win-win? Could you have a win-win squared? But I digress…

We have a friend in cheeses. Cheddar, Gouda, Edam, Brie and Swiss: all of them have our best interests at heart. The miraculous cheese at the Stinking Bishops go even further. They entertain. They delight. They even have stories to tell. Locals keep coming back for tales old and new — friendships renewed. And they reeeeeally do have a breathtaking library of cheese. As in, the cheese is so good you won't want to come up for air so your mouth can keep ‘studying it’.

There are volumes of fresh fromage, shelves bursting with mouldy morsels (each with their own rapturous stink) and plenty of other moorish treats. And prepare yourself for grand tales with scintillating back stories about each of these cheeses. The staff here are complete and total nerds. Which might just be the best part about coming here. They’re really nerdy. Walking encyclopaedia nerdy. And there’s a kind of joy in treating someone like Google when they love what they do so much they know everything about it. So go on, indulge in a question every time you take a bite or as they bring out your plates. Then watch them spring to life with cheese tales! 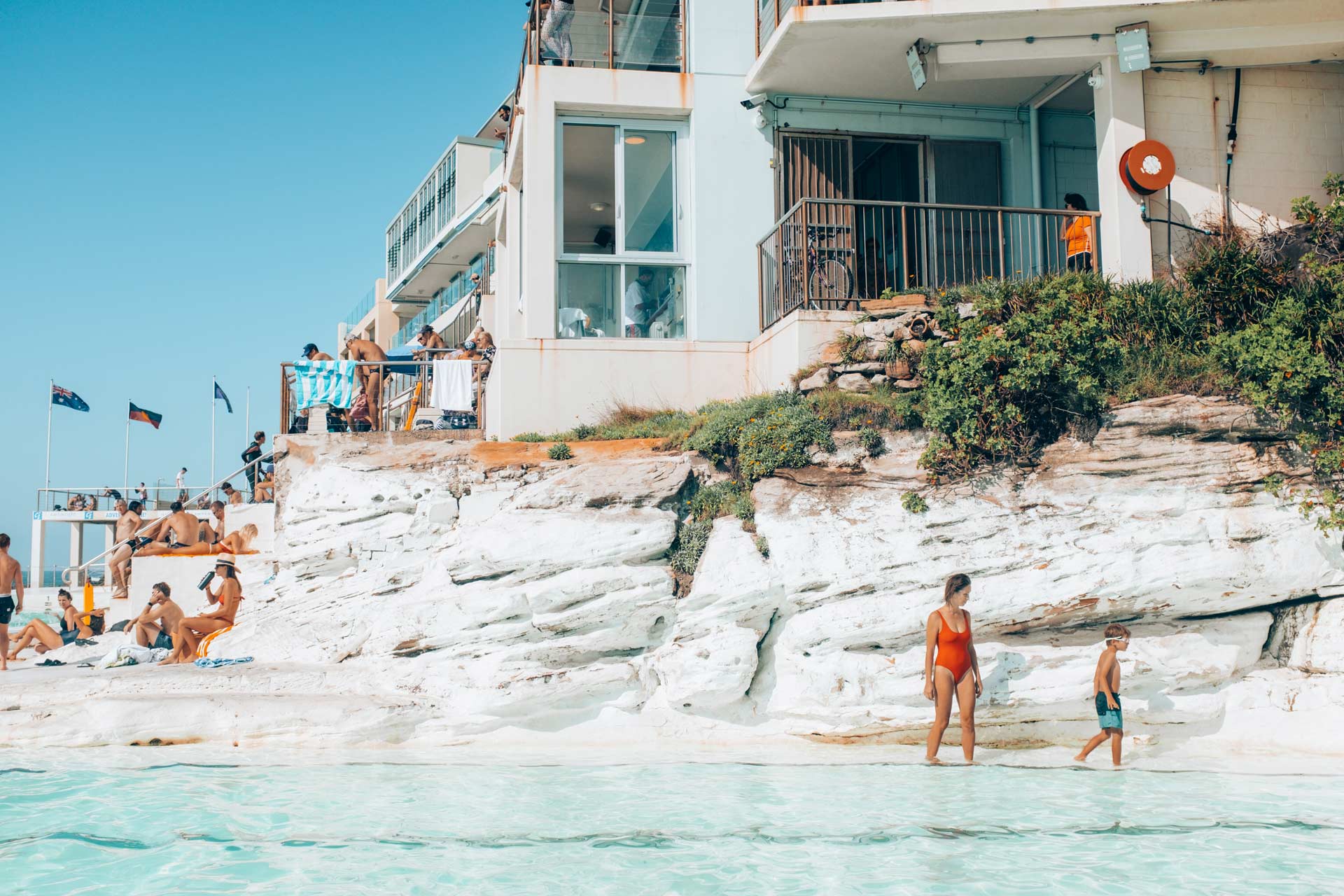 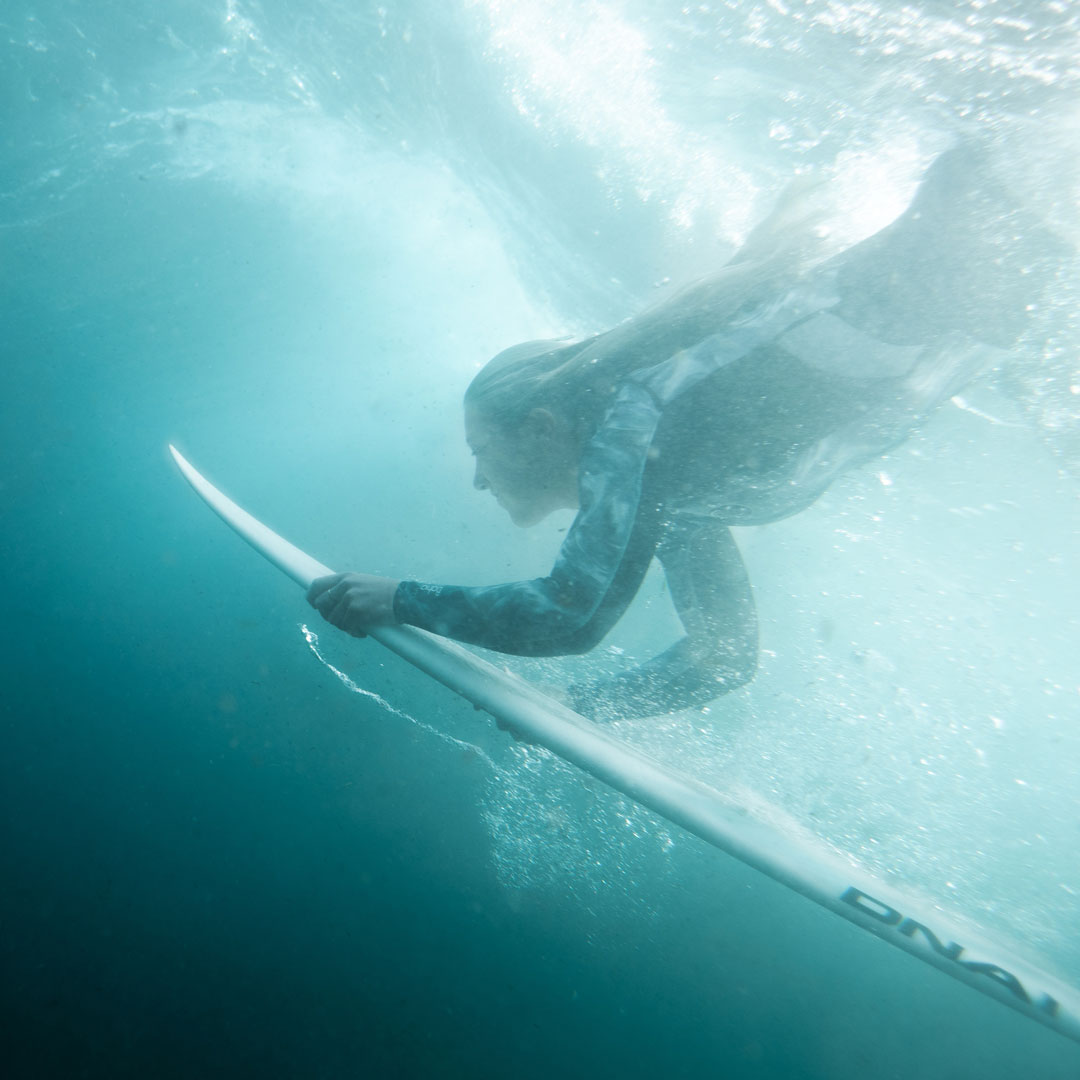 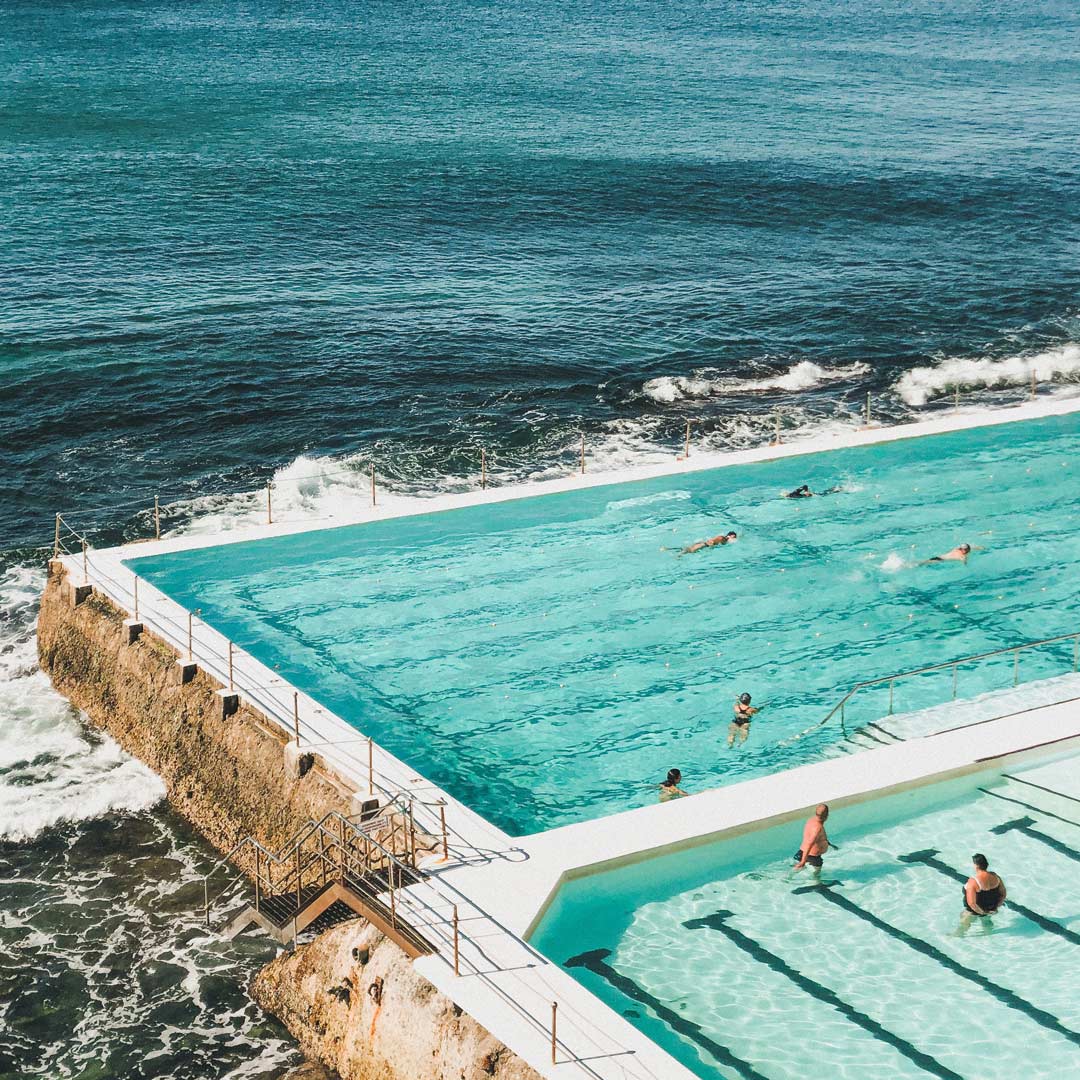 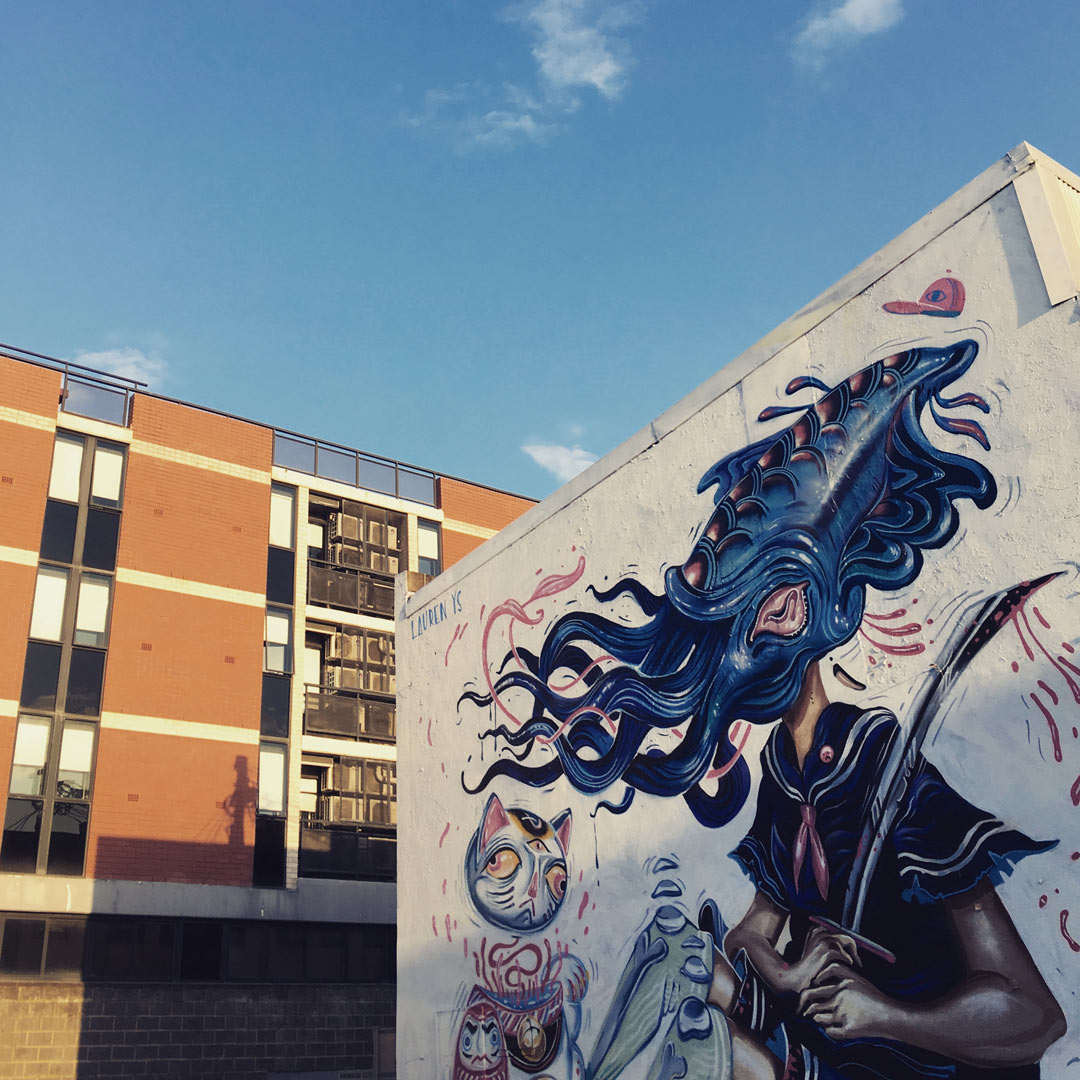 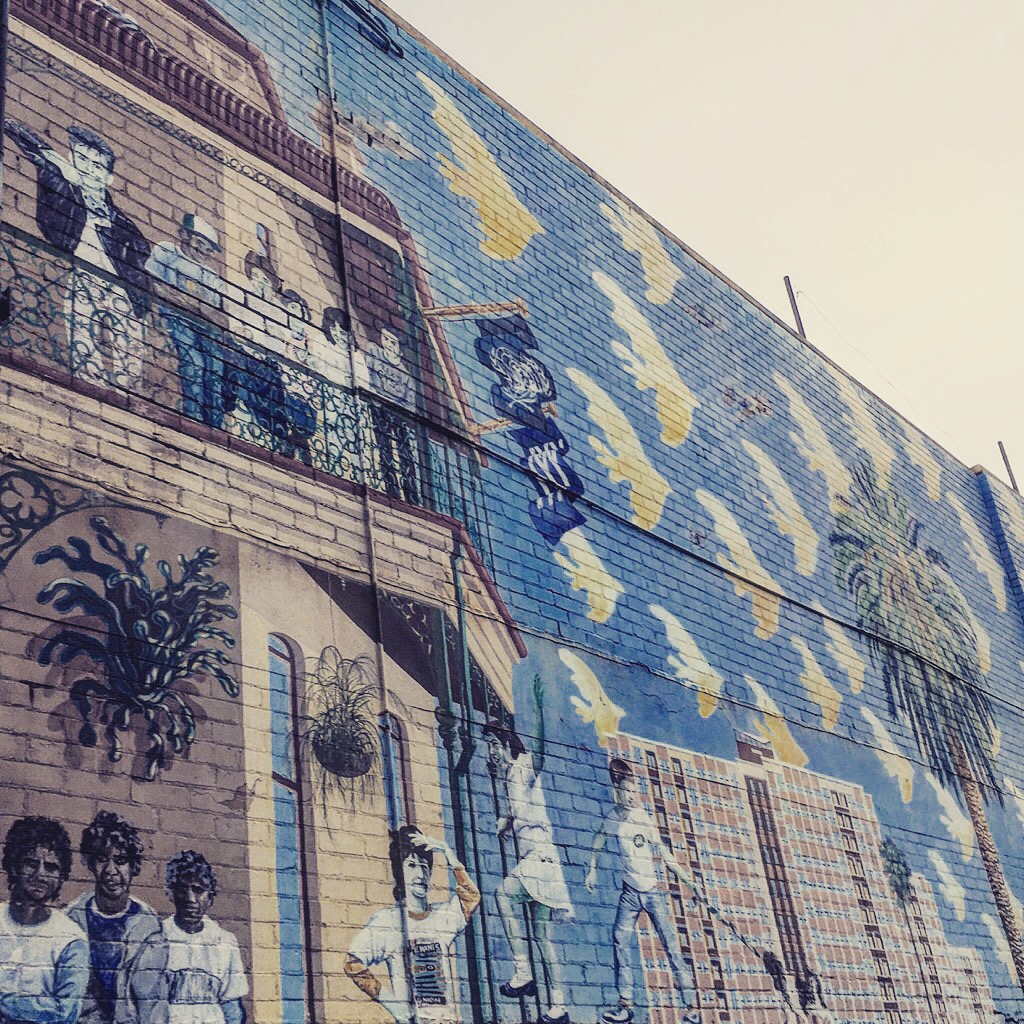 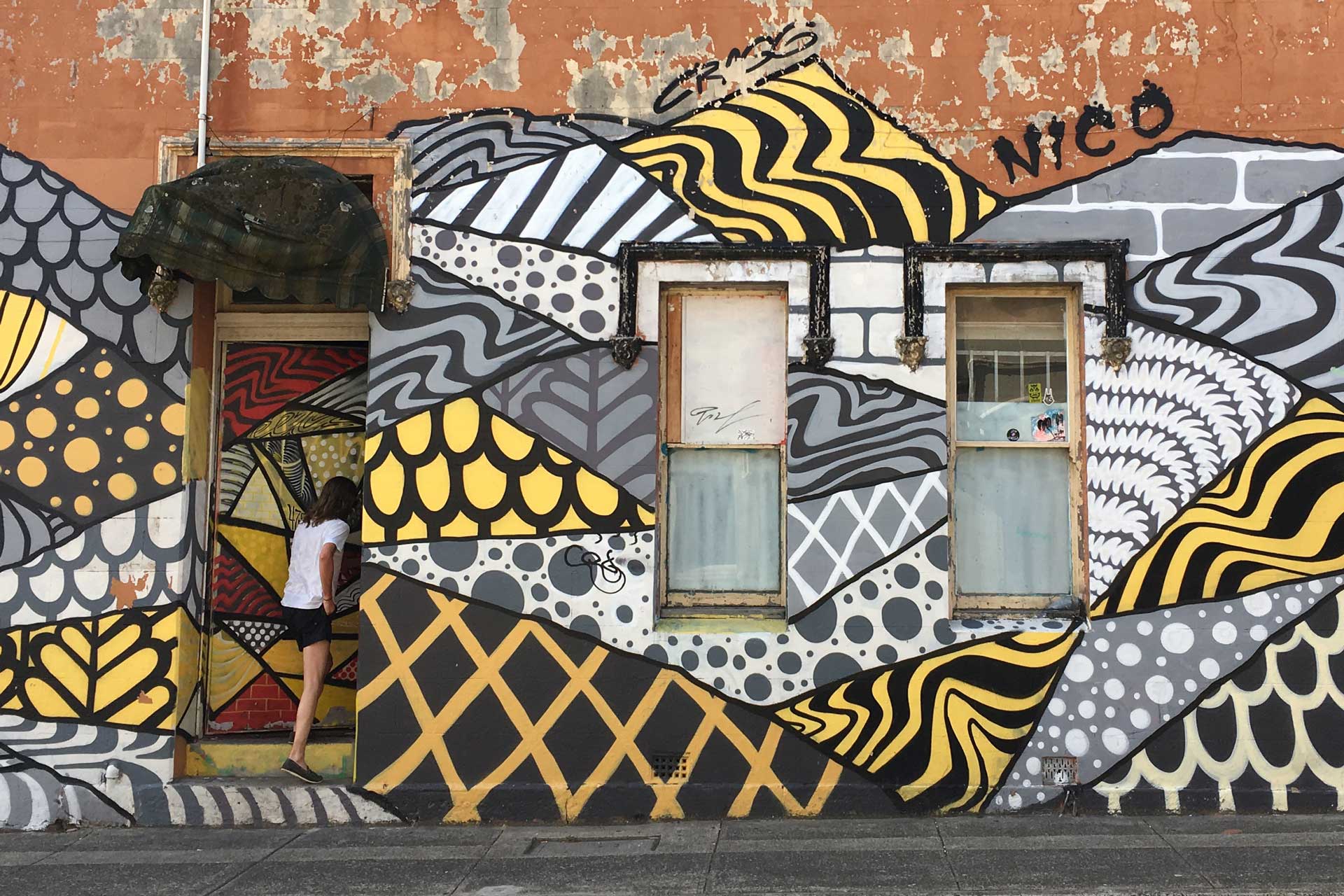