Longest running podcast focused on Australian playwrights and their work

• iTunes new and notable for 3 months

• Listen to my favorite episodes below — free and accessible for teachers, students, and theatre nerds alike 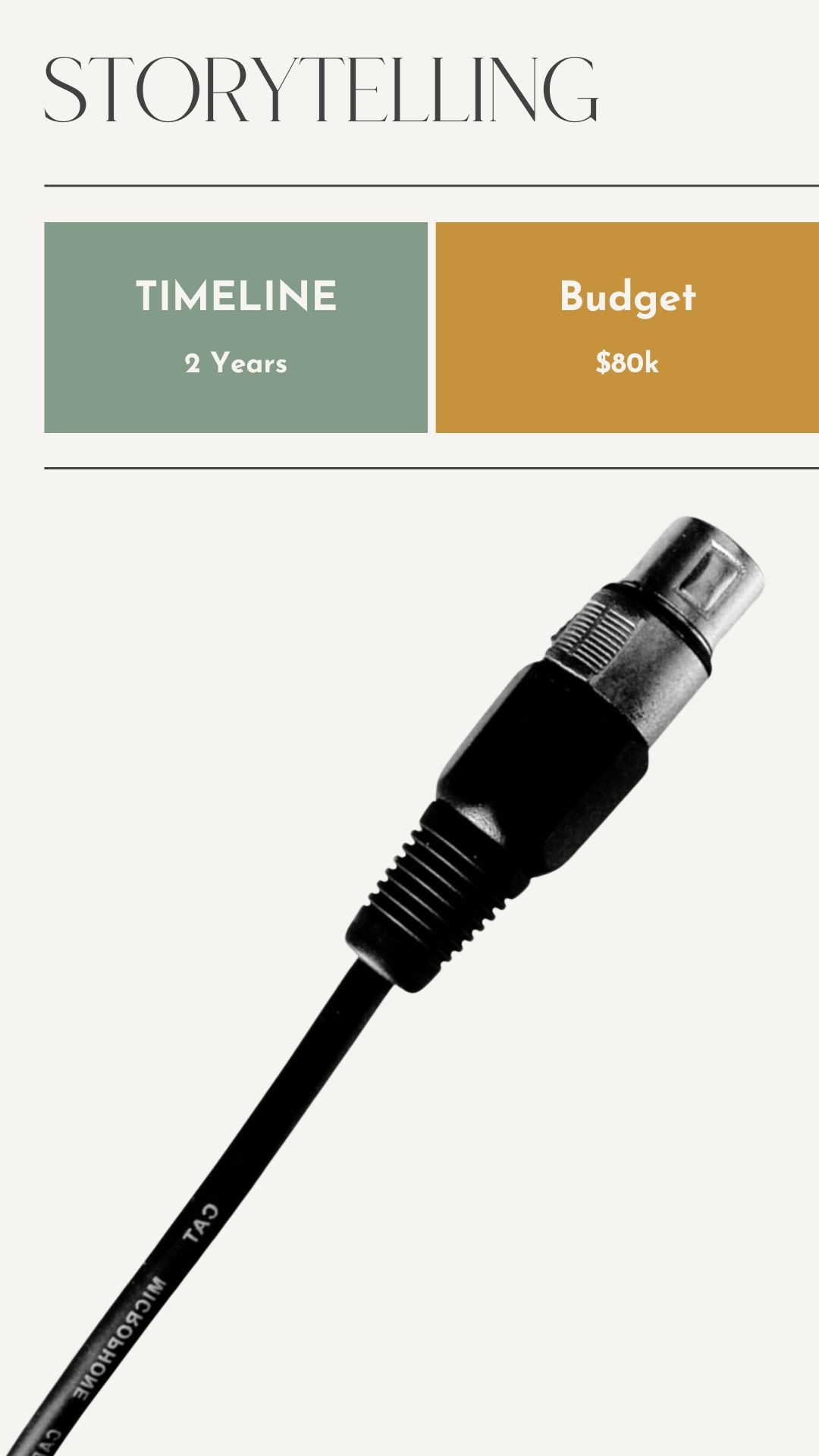 • Listen to my favorite episodes below — free and accessible for teachers, students, and theatre nerds alike 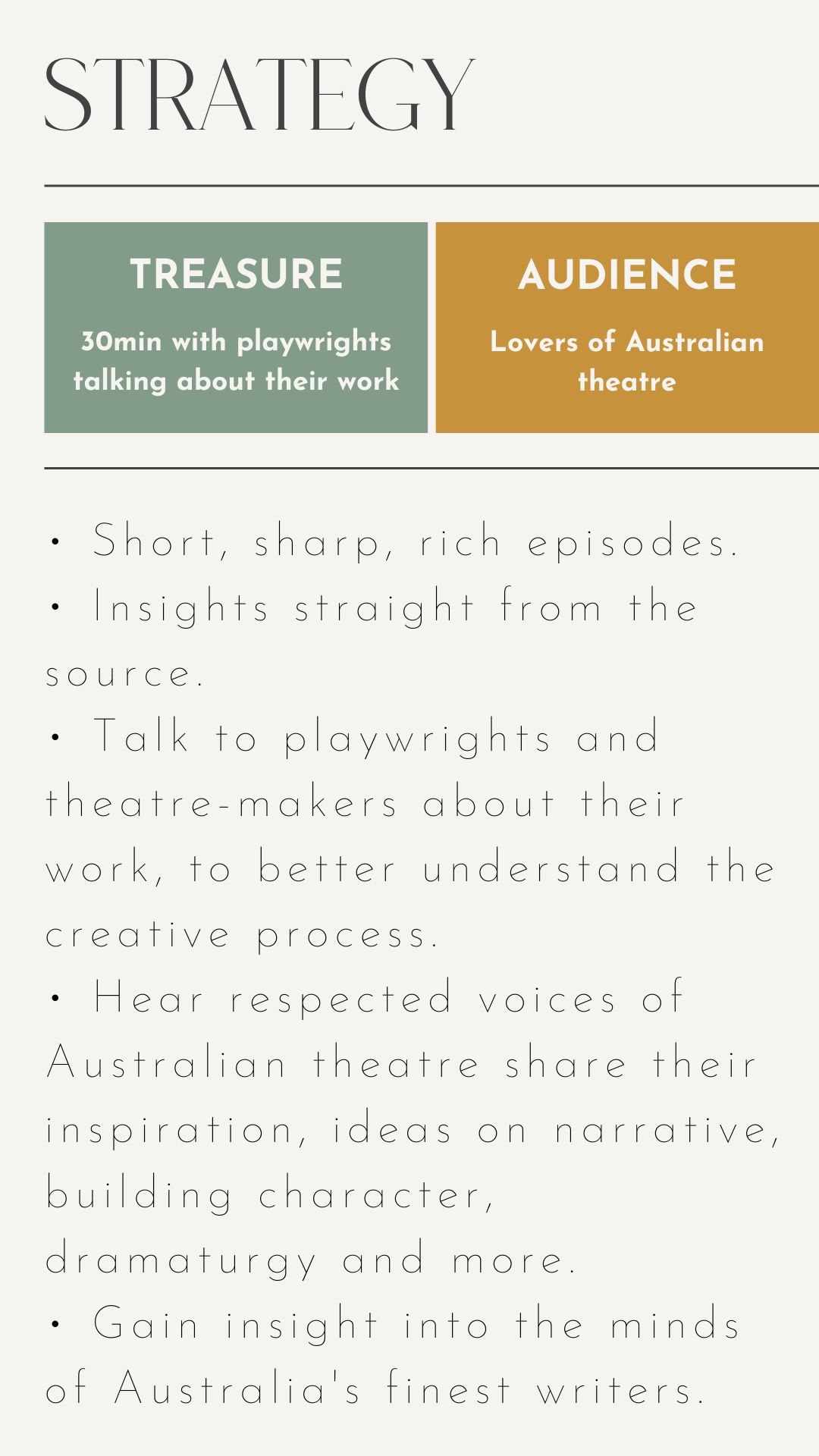 Created Not in Print format

— Concentrated conversations: a single play unpacked and dissected over 30min

— In conversation with the playwrights themselves: insights on classics straight from the source

• Producer and host for 40+ episodes 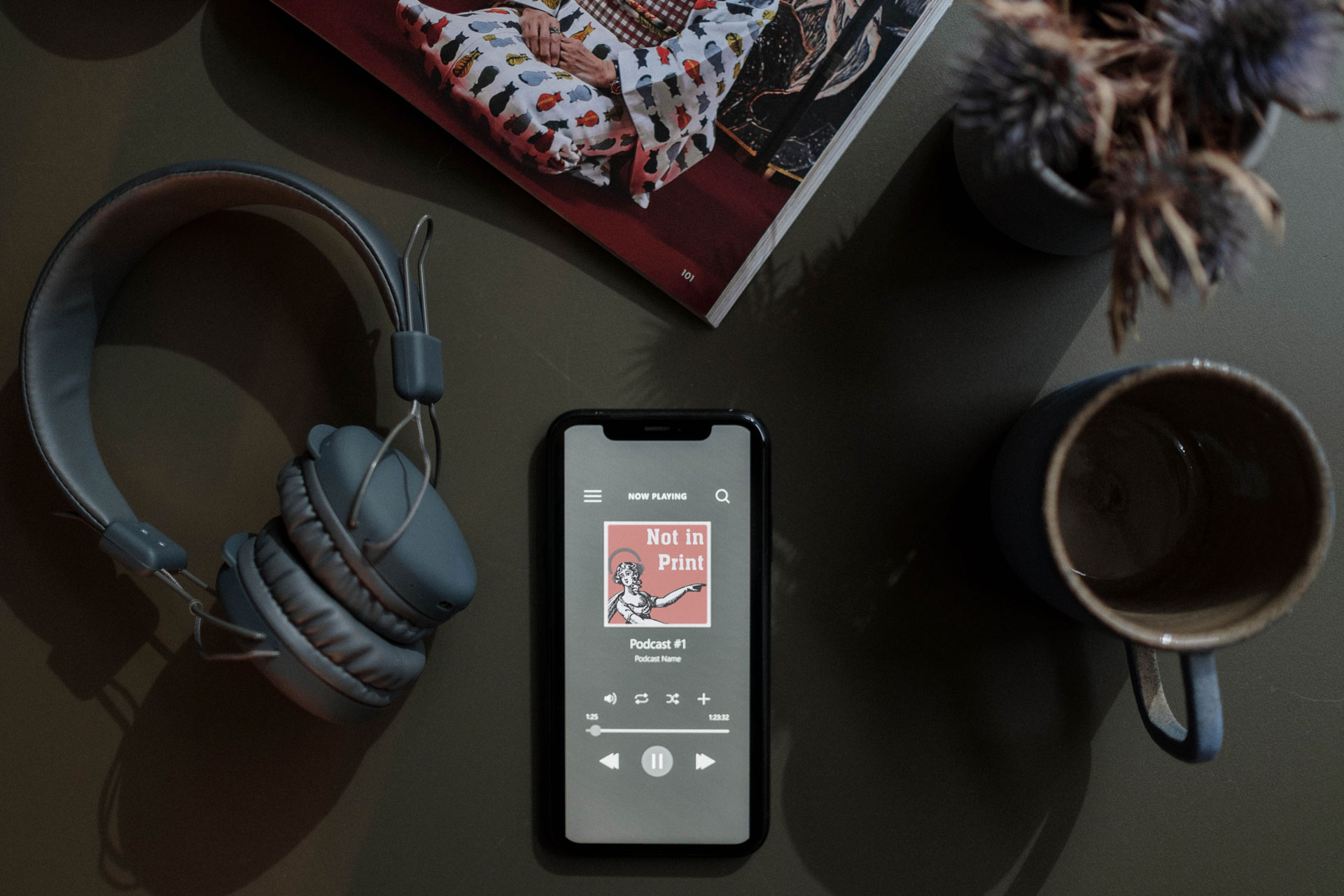 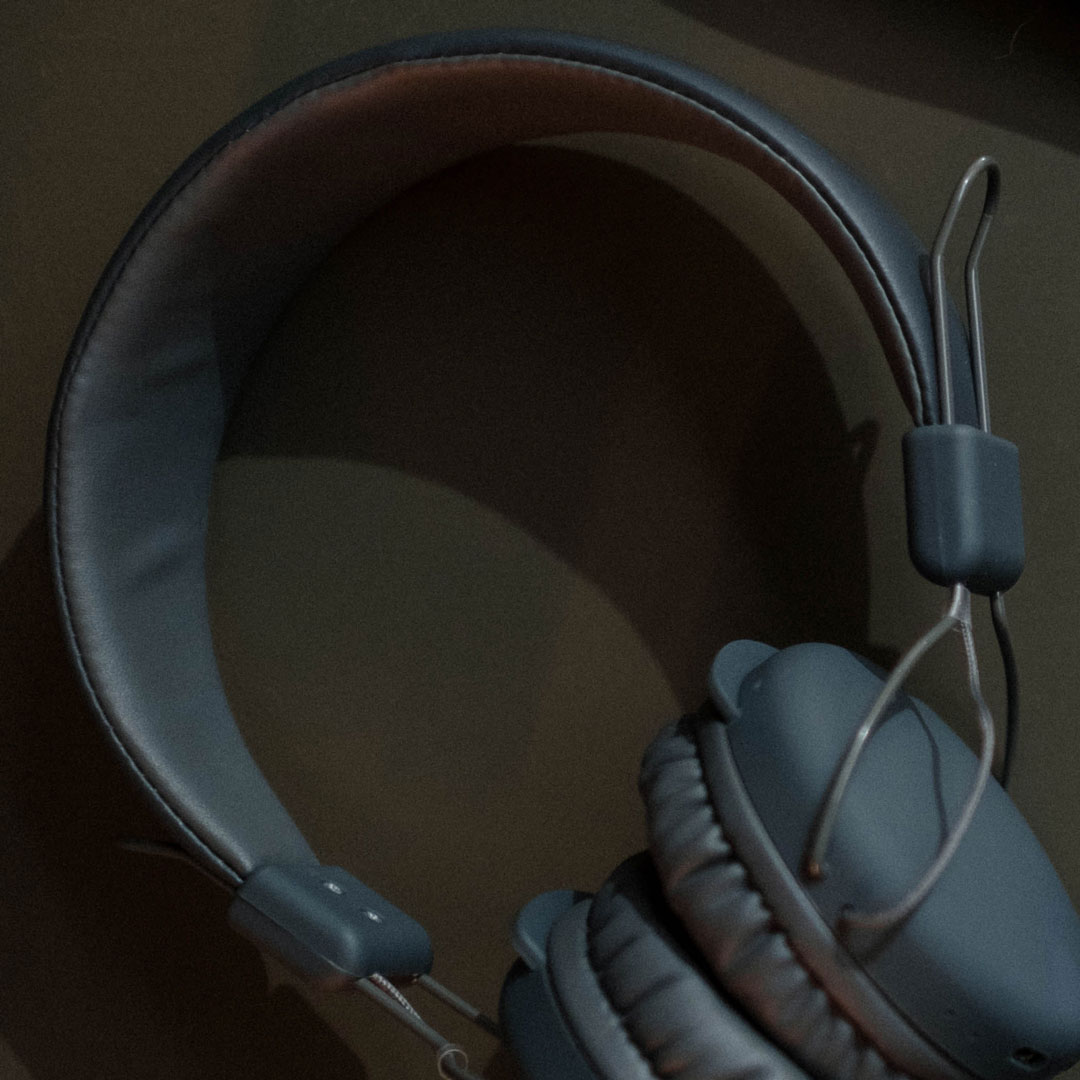 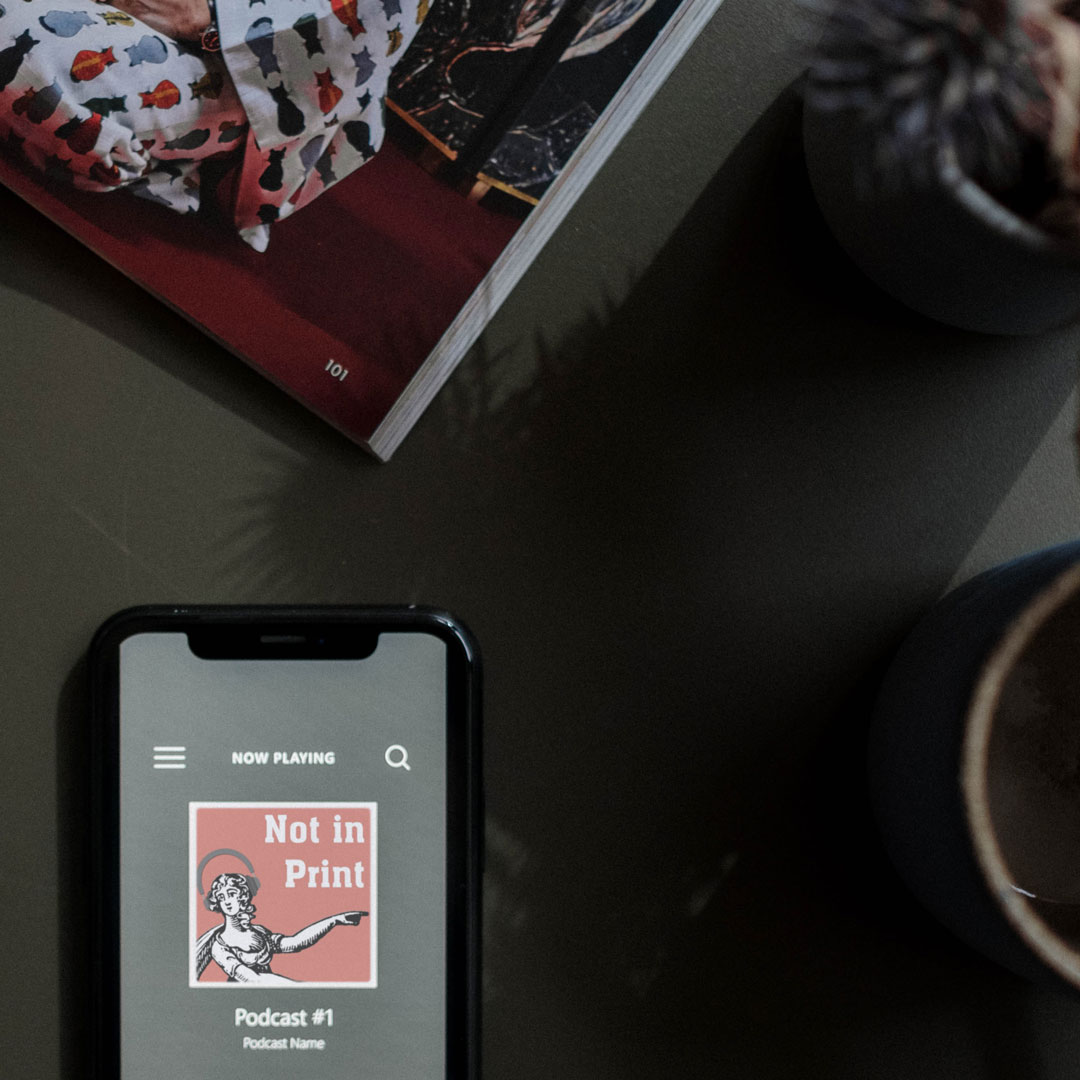 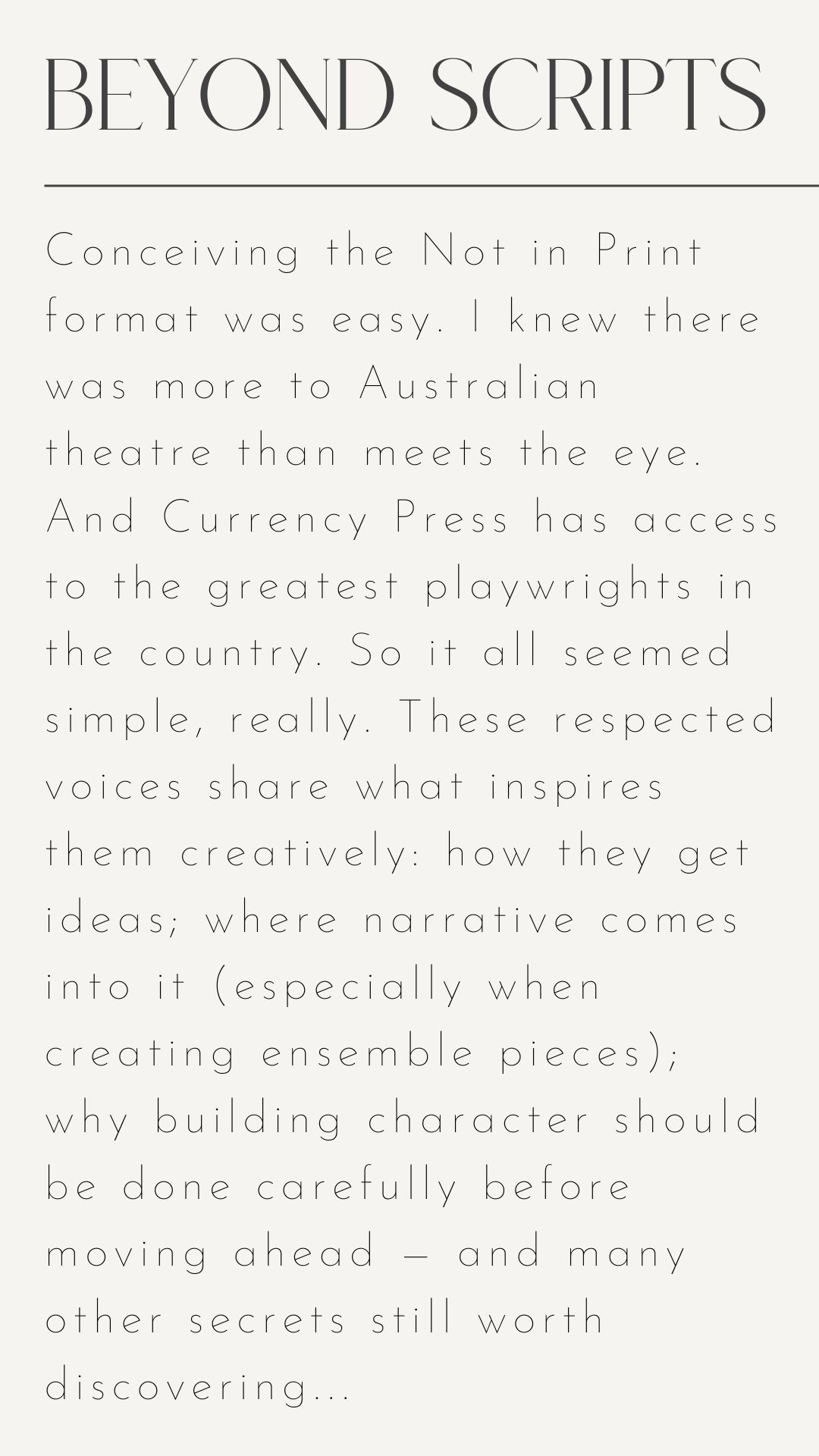 Respected voices of Australian theatre discussing their inspiration and creative process. Sharing ideas on narrative, building character and dramaturgy. Unlocking trade secrets and so much more.

Each episode balanced the script in question with a broader masterclass

Not to mention thought-provoking discussions about our wider world. The series expanded to include readings of introductions to scripts and other critical analyses, casting extra layers of insight upon classic Ausralian theatre. Extending the work's resonance and we're all the richer for it. 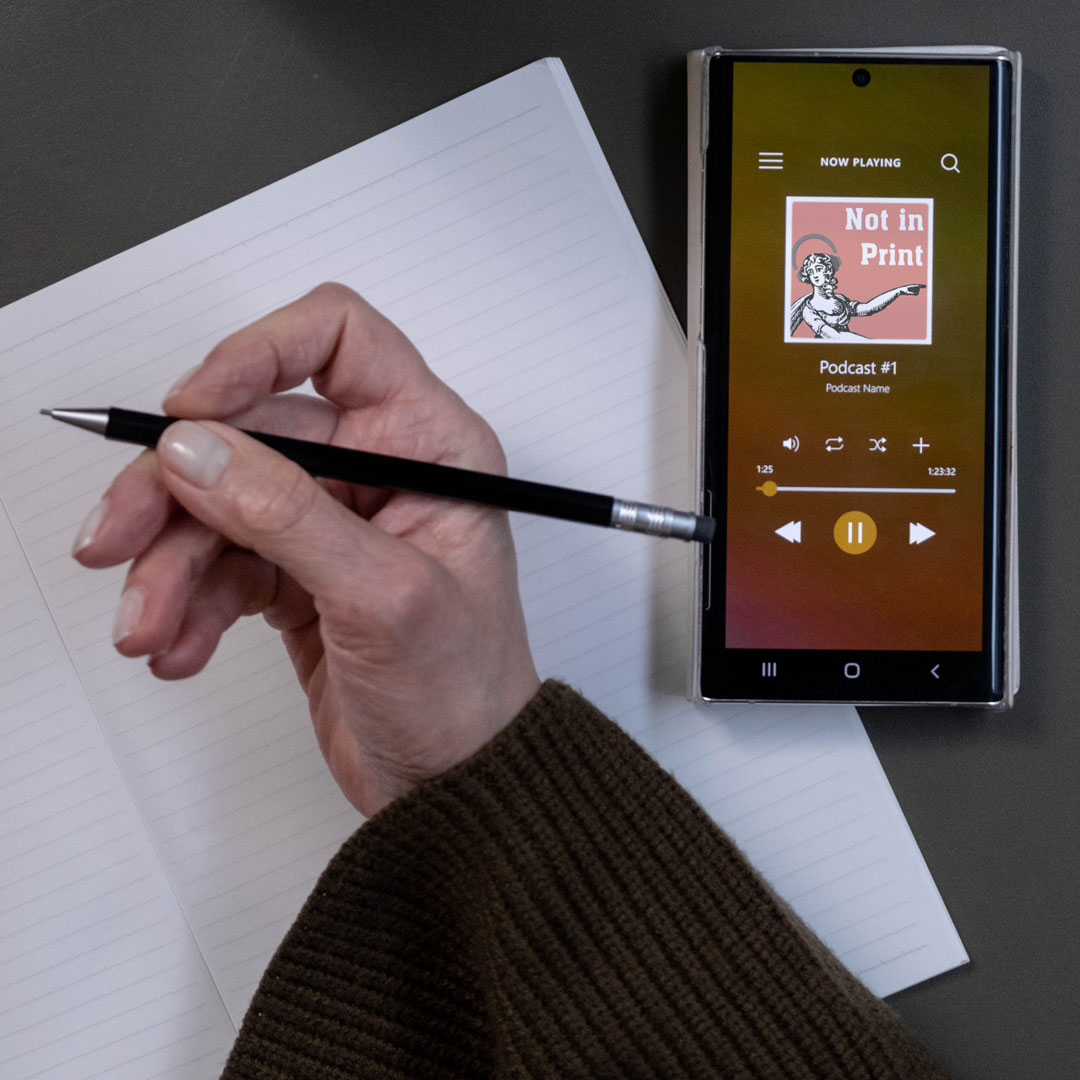 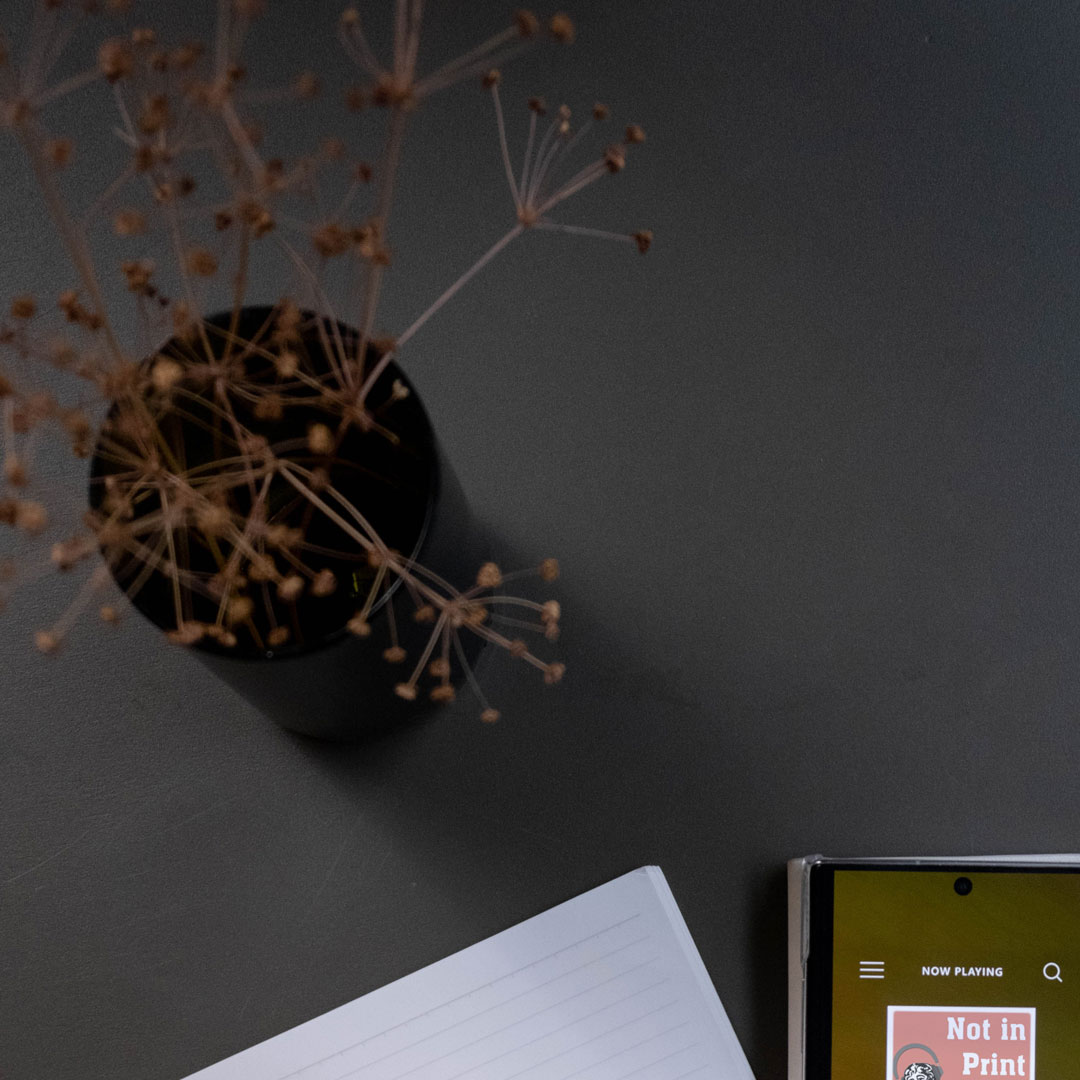 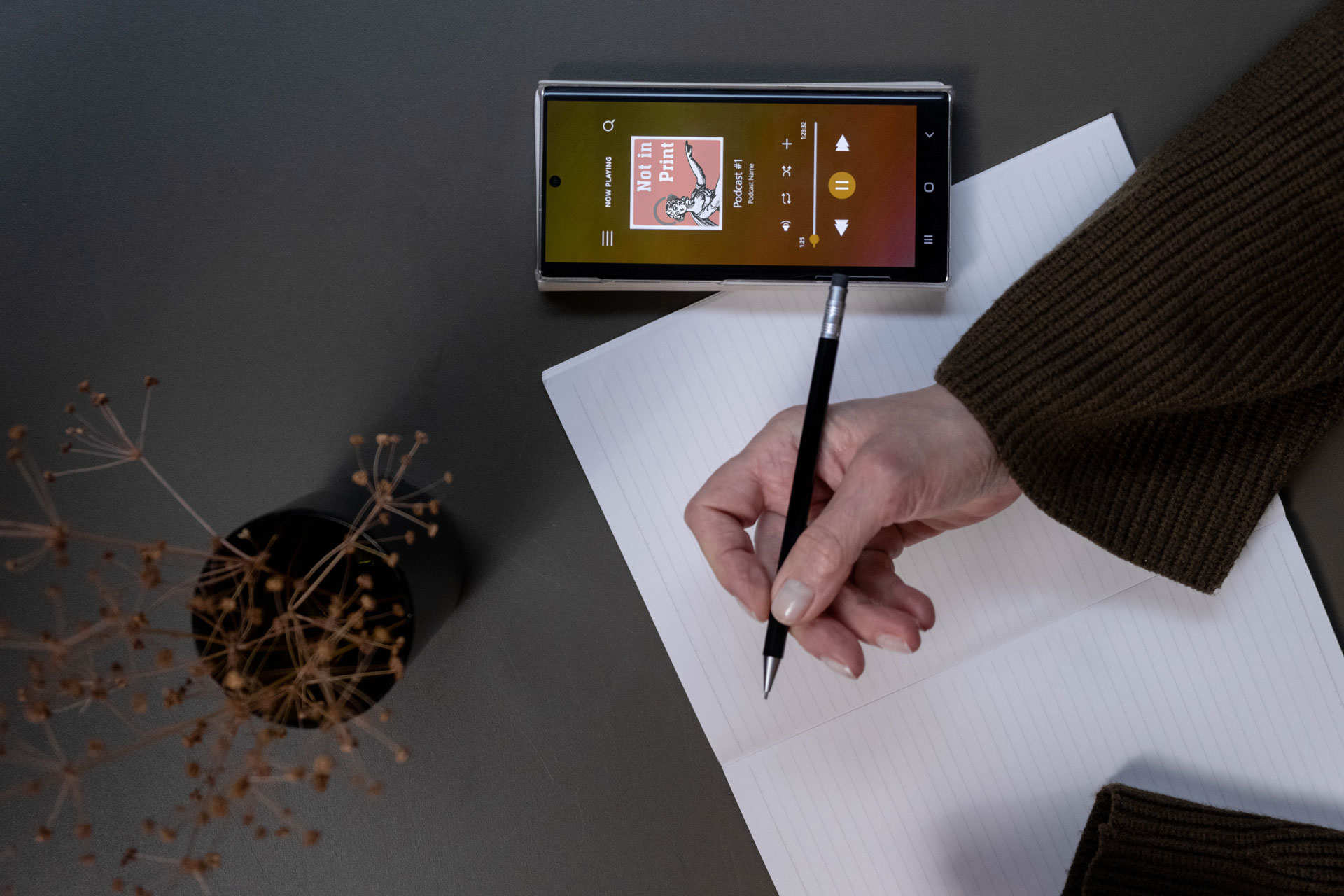