A holistic, curated experience of Australia's most well known play, Summer of the Seventeenth Doll by Ray Lawler.

Extends the play's resonance within the Australian dramatic canon, as well as the broader cultural landscape. 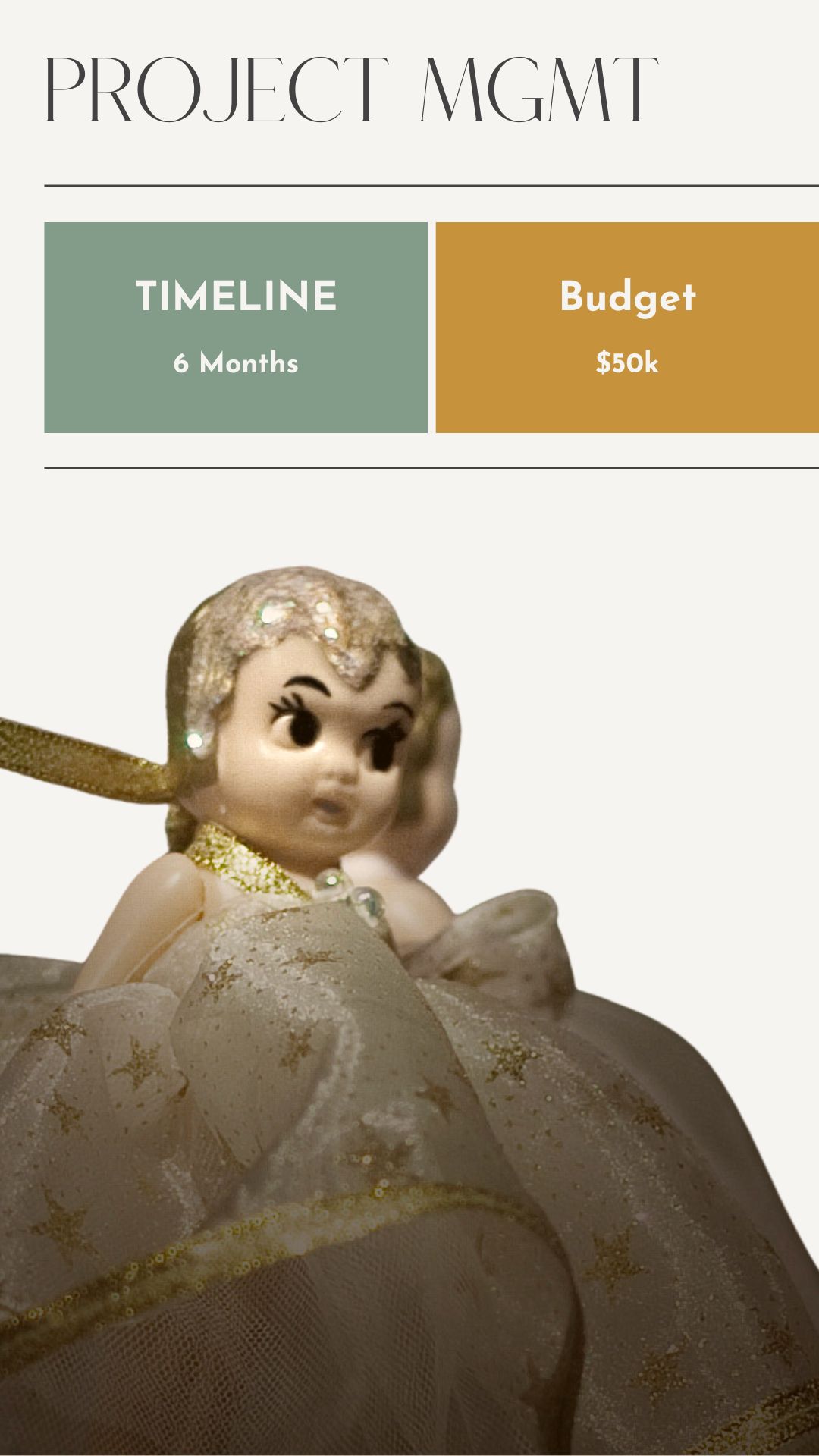 Giving today's students a portal through Australian theatrical history. Transporting them to another time and place. So learning can flow more naturally and intuitively than ever before.

A holistic, curated experience of Australia's most well known play, Summer of the Seventeenth Doll by Ray Lawler.

Extends the drama's resonance through our canon 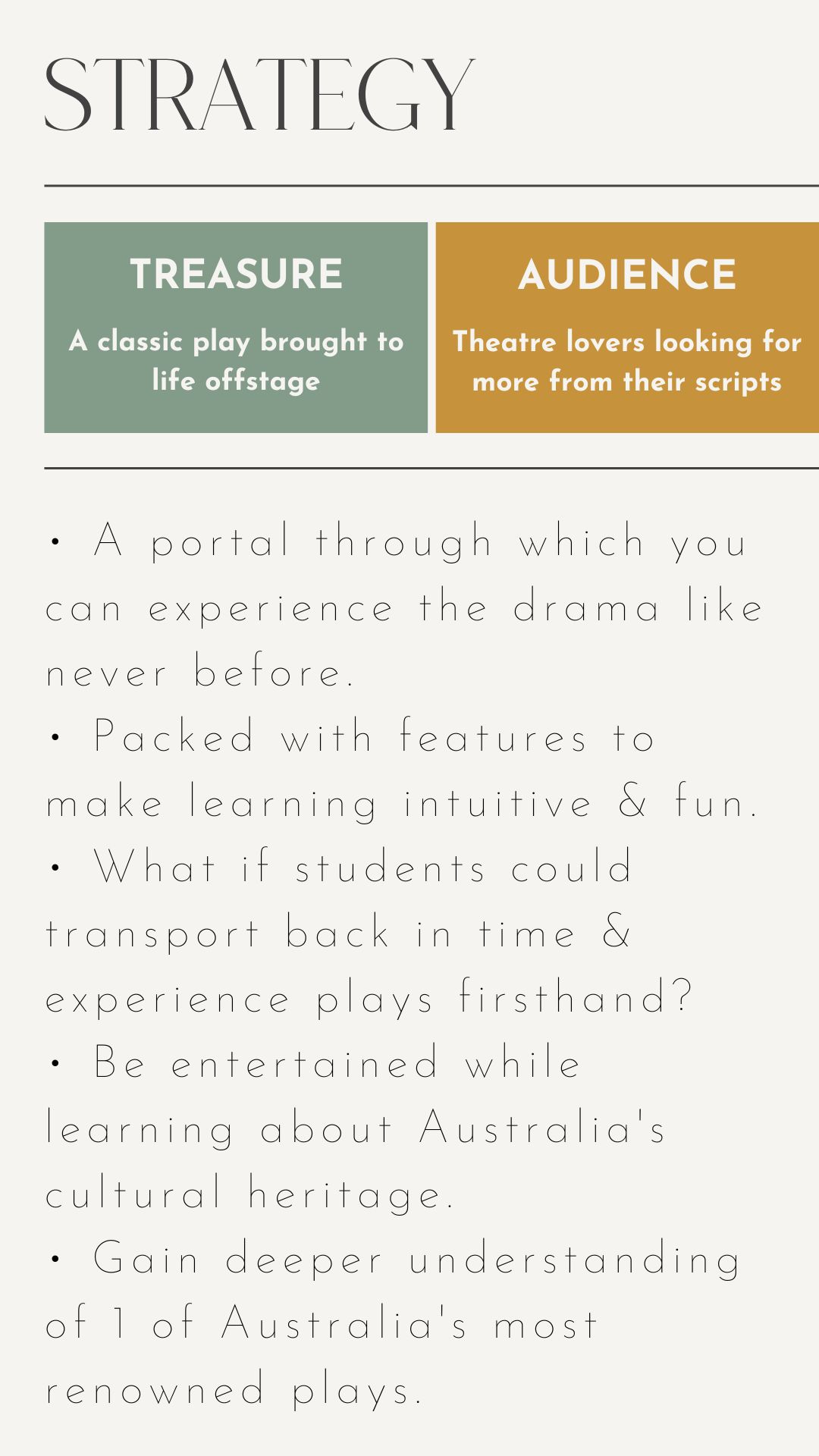 Small companies are often small because no one else will invest in what they care about. They're often small because the mighty crew of people who care enough to work for so little make magic on the daily. Which is what I did to get this app funded: R&D, licensing content, design + dev paid for by the Australia Council, who recognised the value of the project and appreciated our little fish swing for the history books.

The app became as much part of the play's history as all the other remarkable things woven through its own fabric of time.

Sourced, selected and oversaw production of all content and app design 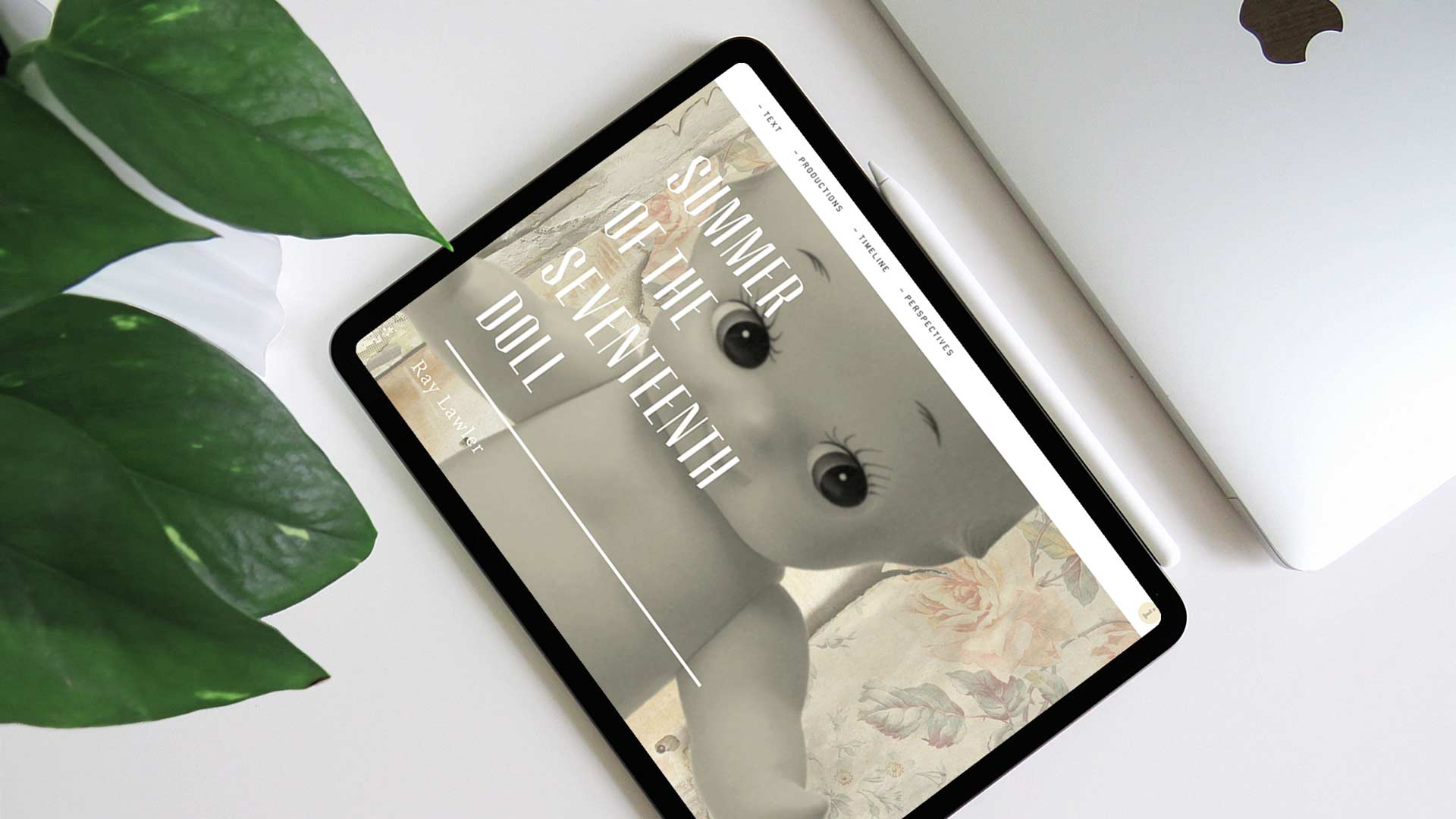 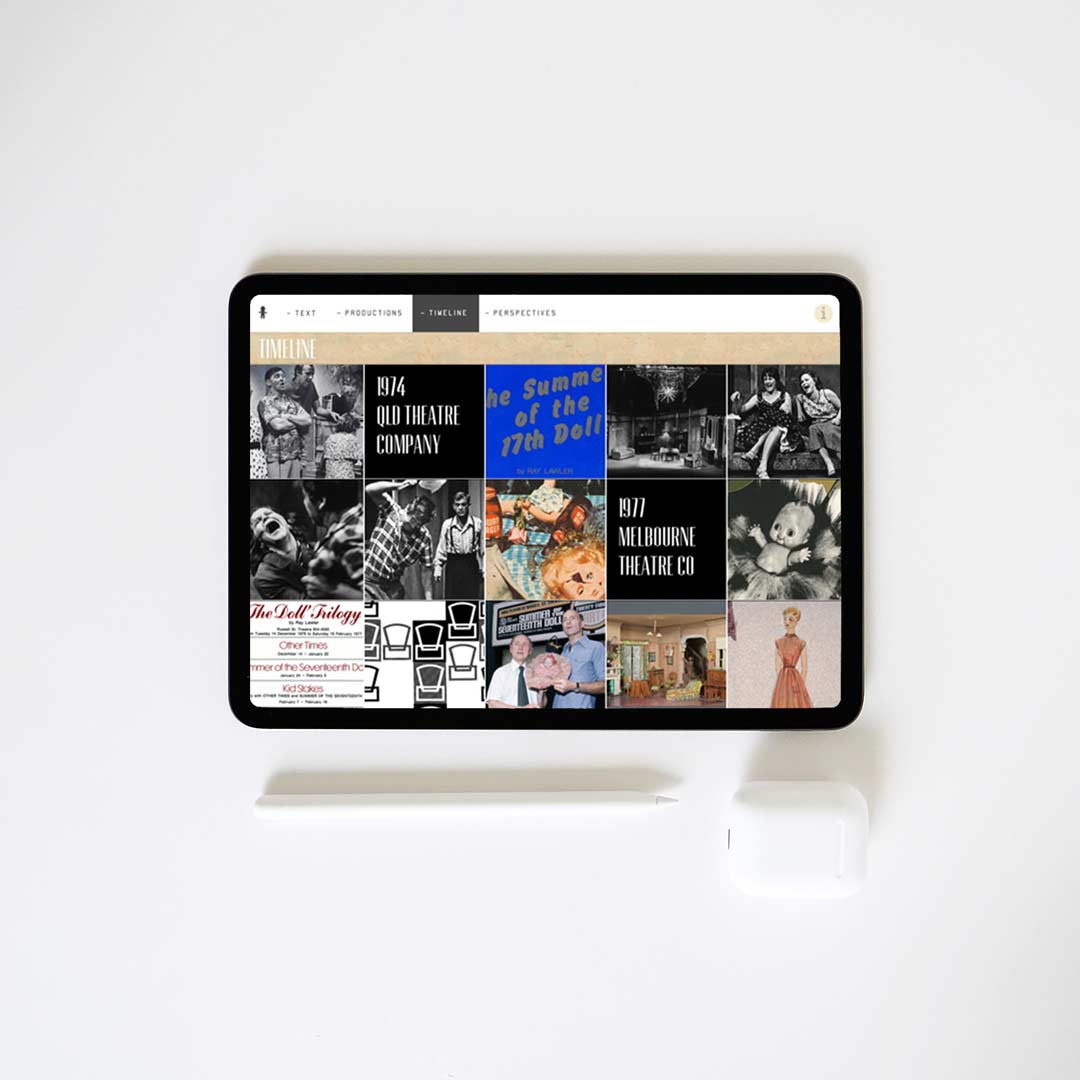 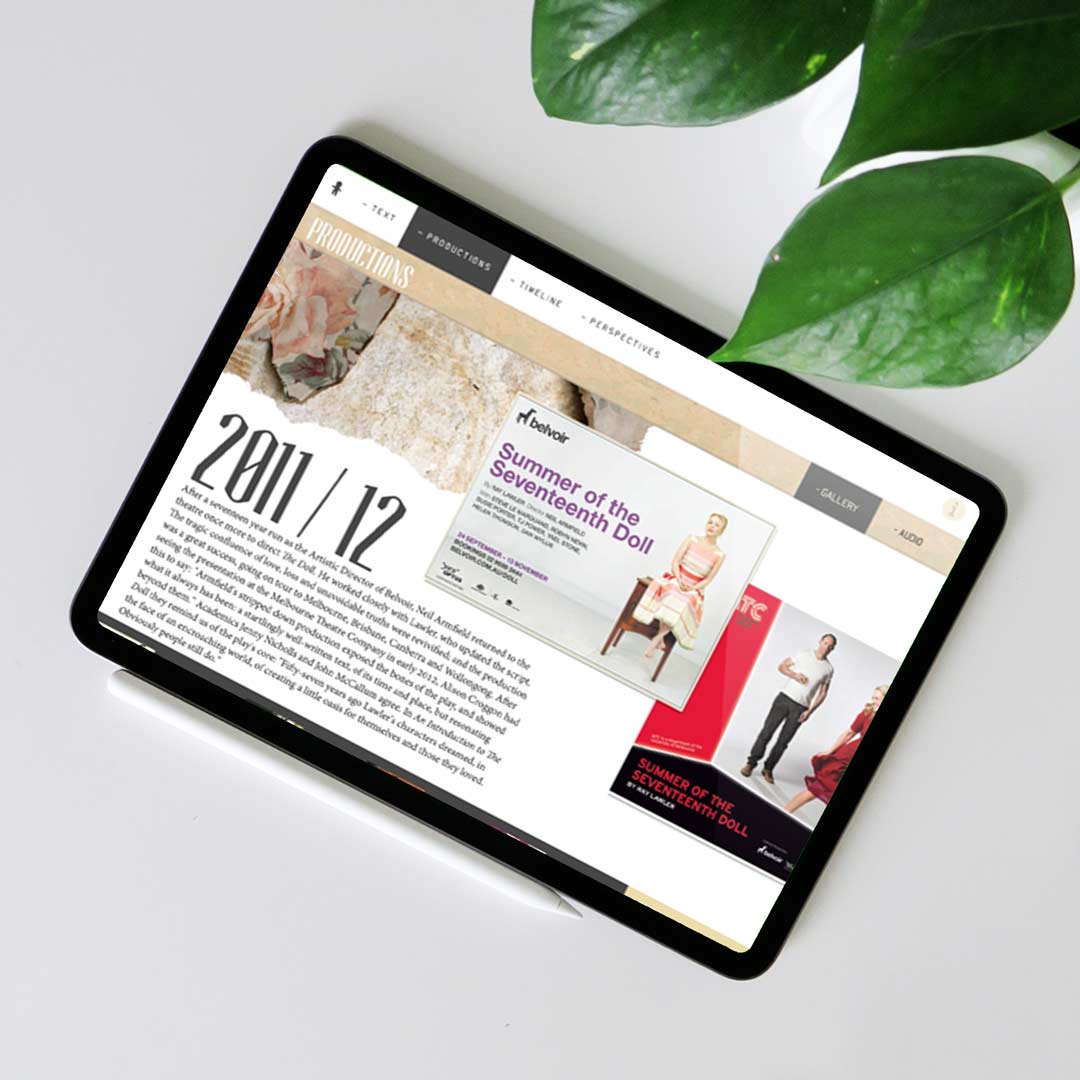 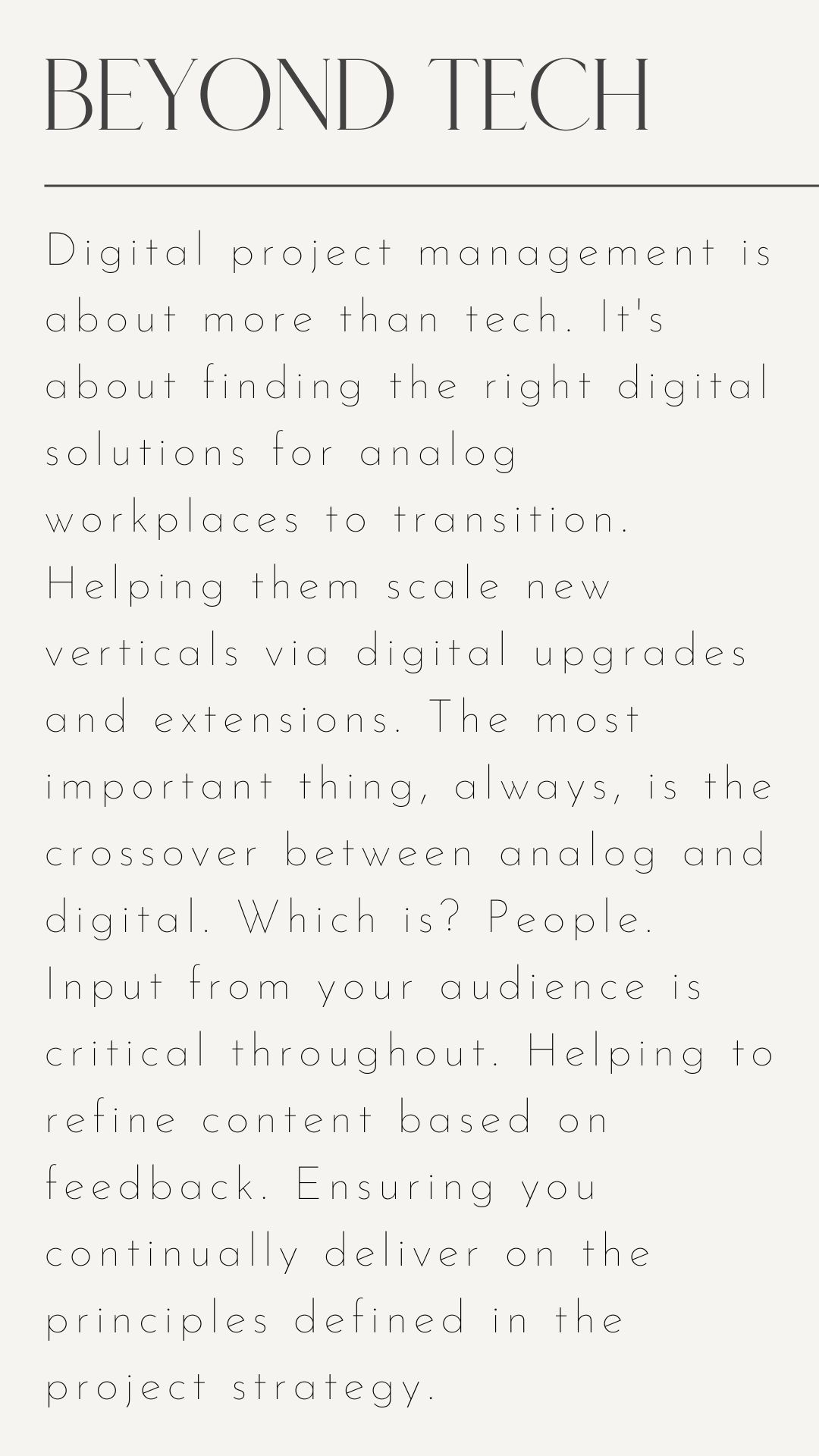 Complete play text, which is fully searchable and comes with the ability to add personal annotations.

‍
• Ray Lawler, the playwright, talks to Alison Croggon in a 20 minute video interview shot specifically for the app, charting the play's illustrious history, from its genesis to the present day.
• 145 audio grabs embedded throughout the app, offering a guided tour of the play, its history, and the characters, with insights into key productions from some of the country's most respected actors and theatre practitioners.
• 218 photos, programmes, letters and design sketches drawn from Australia's most significant theatrical institutions, creating a visual timeline of the play from its first ever performance up to the most recent national tour.
• A range of critical articles about the play. Written at different periods during the play's life, they allow contemporary readers to see how perspectives of the work have evolved over time. 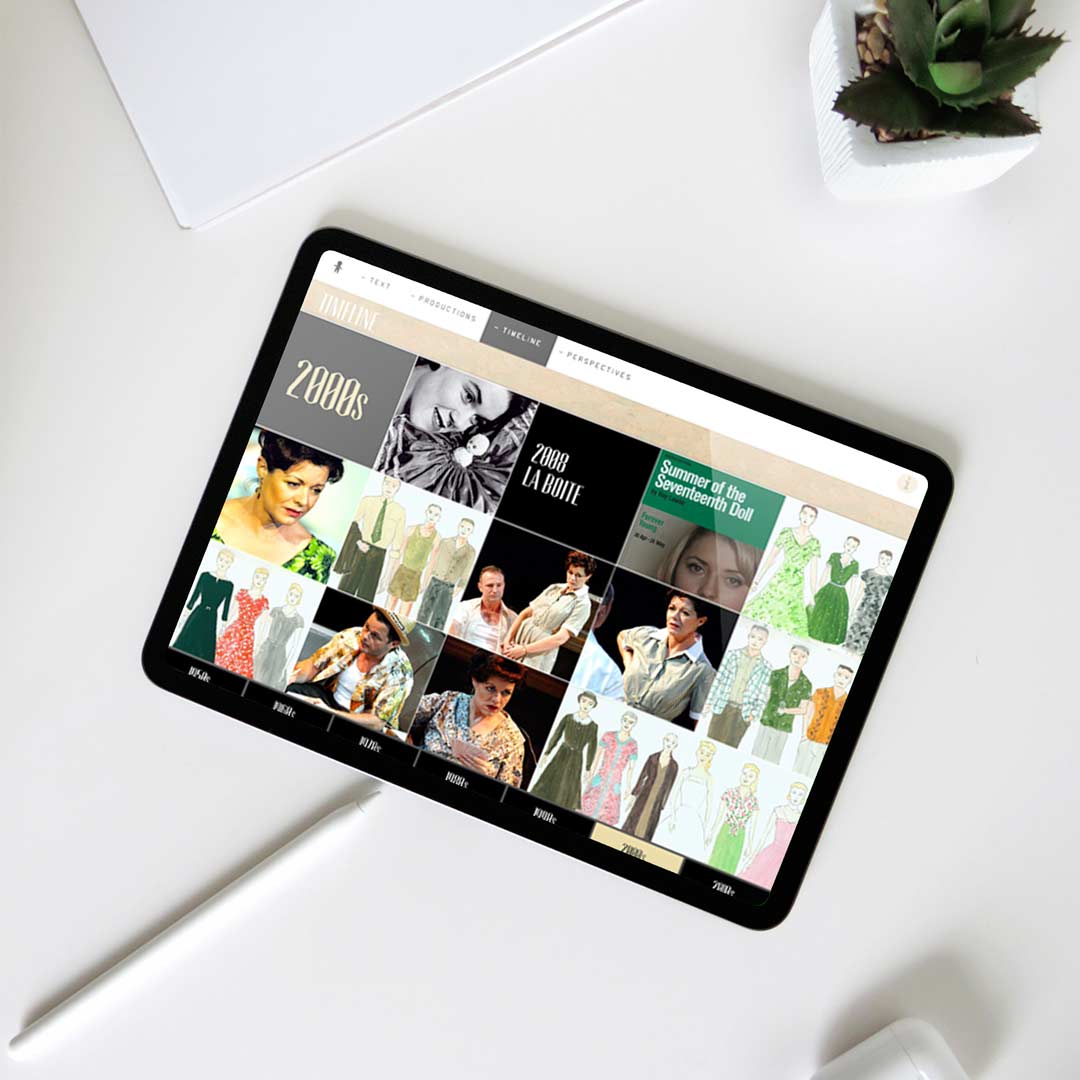 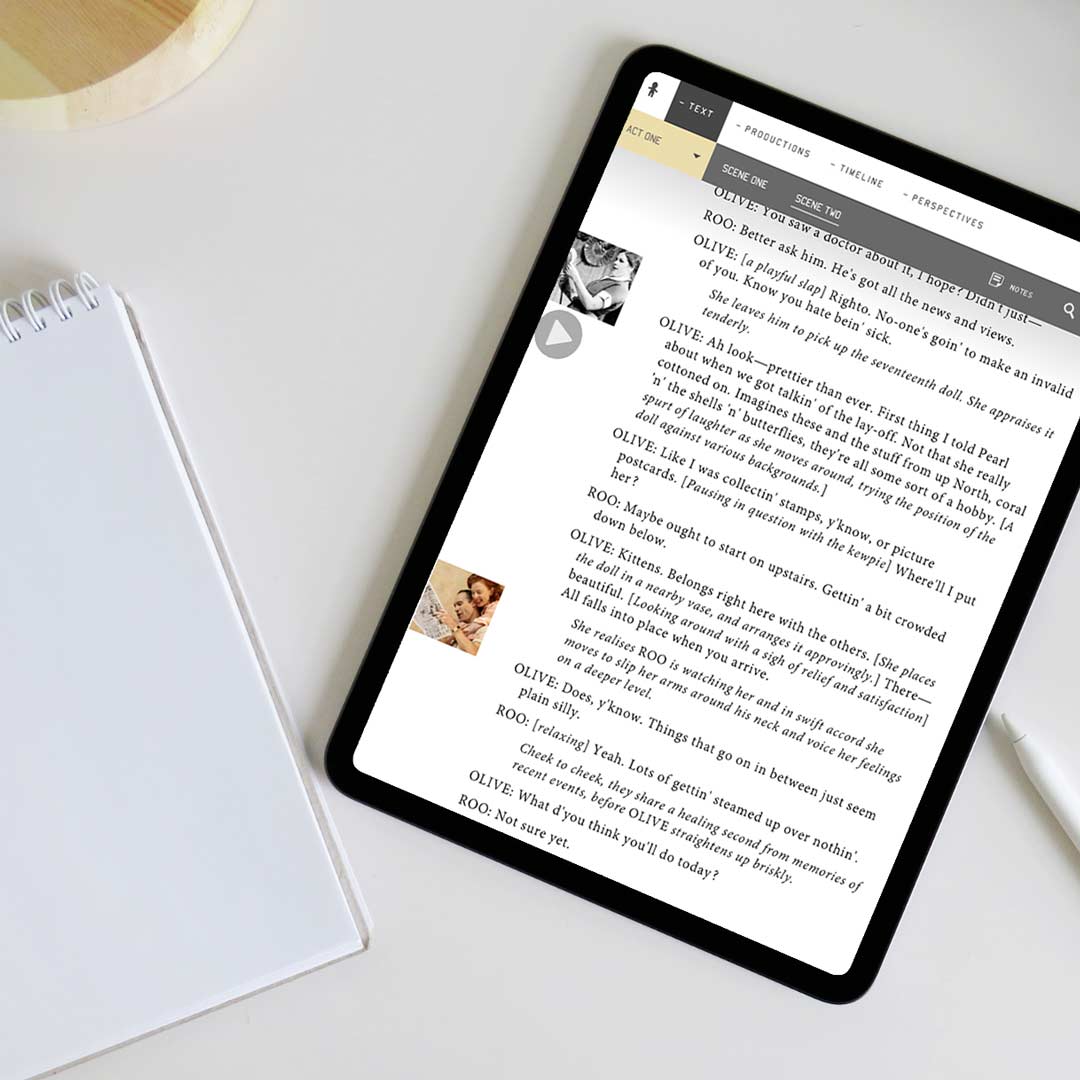 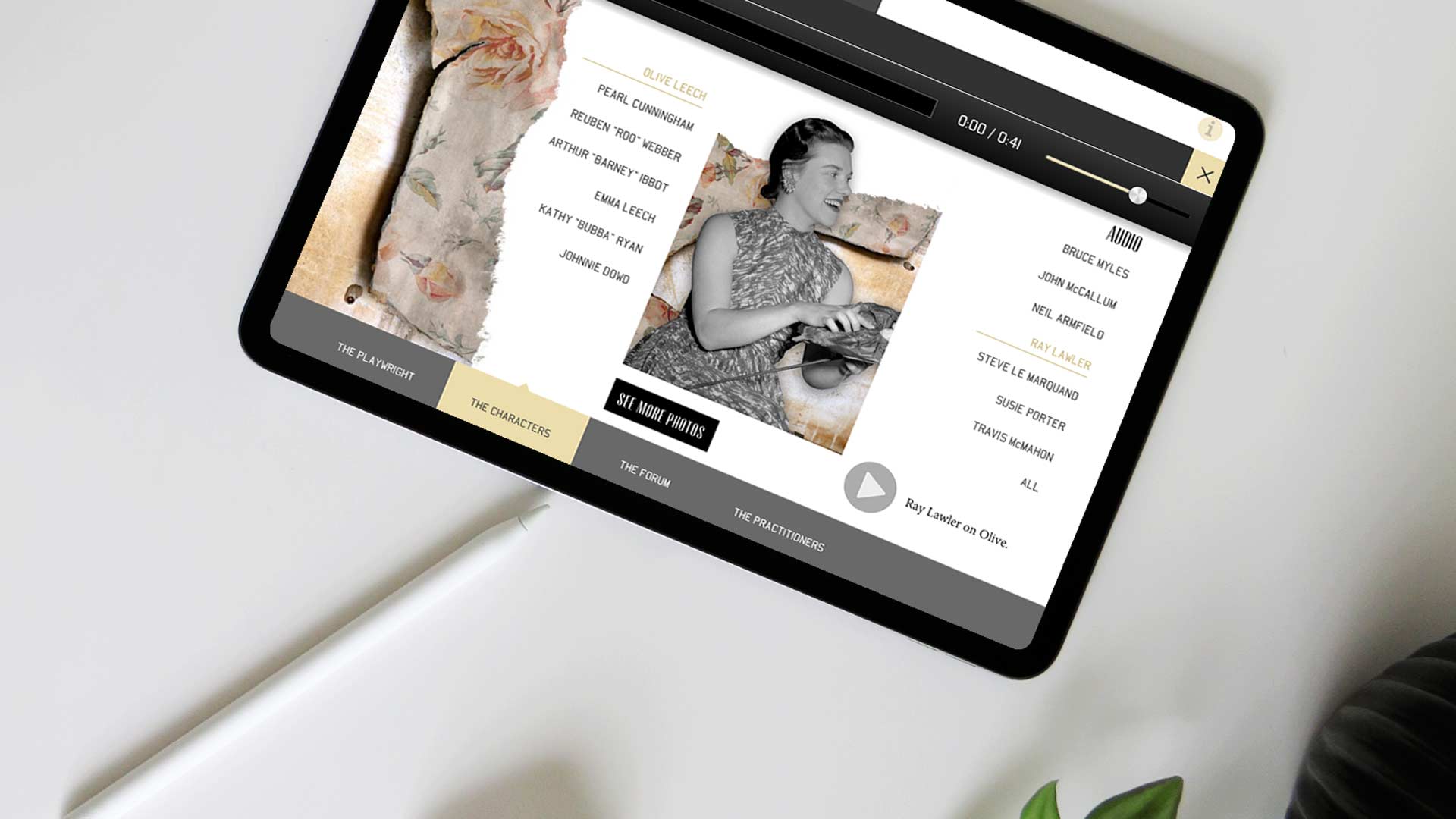 Screenshots and all in-app imagery courtesy of Currency Press.