Created, pitched and coordinated inaugural competition that went on to change the cultural landscape of my local municipality. Also known as, spending money to save money, gaining large scale public murals in the process + giving local artists the respect and funds they deserved. 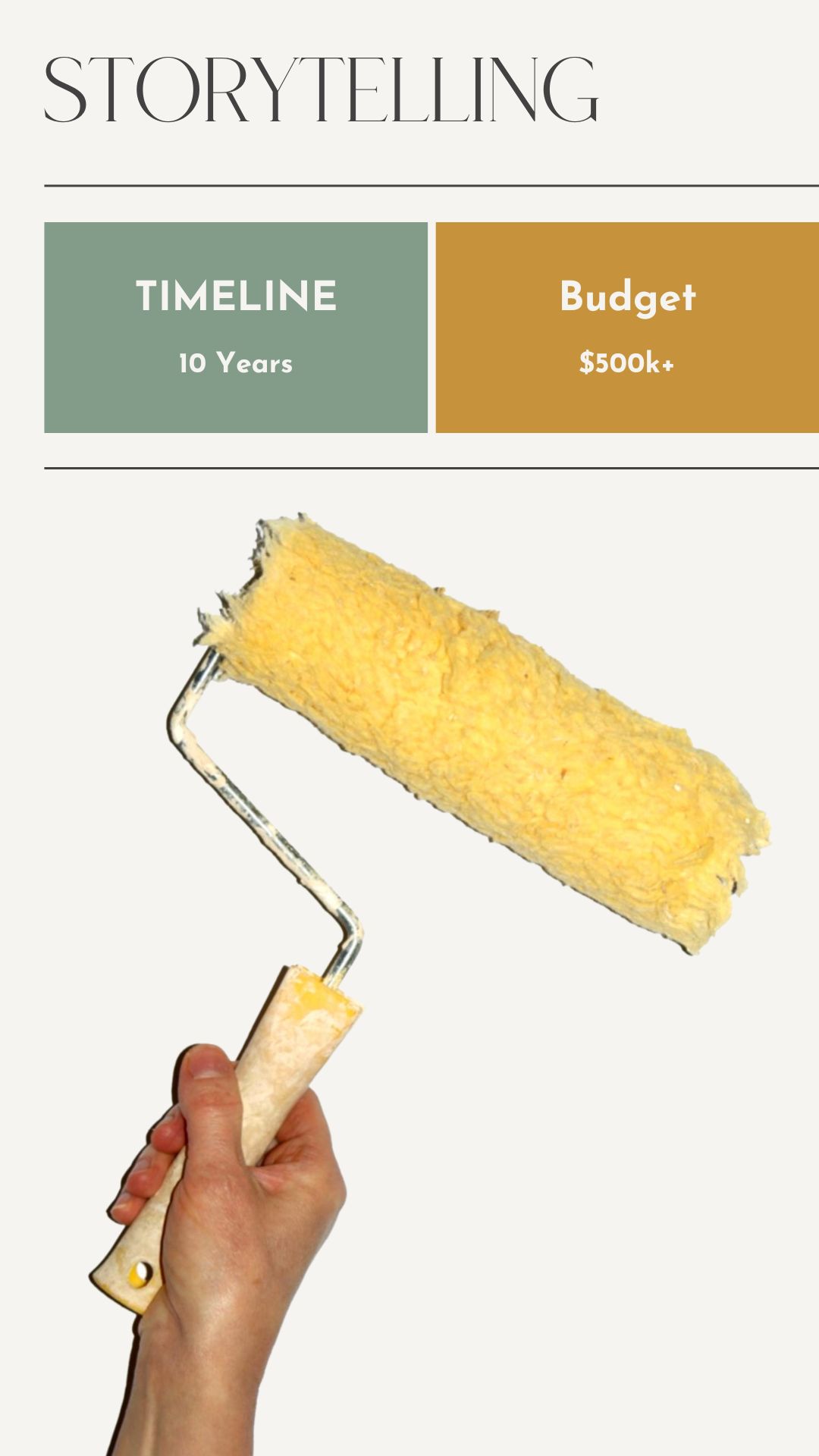 Annual mural competition run by the Inner West Council in Sydney — harnessing the power of art to change our day-to-day environment.

Wrapped up in 2017 after 10 years going strong. So strong, in fact, that the Wall To Wall Mural Tour was part of the Australian National Trust’s 2016 Heritage Festival.

Winning designs evoked a meaningful connection to the places where they were painted and revealed a fresh or forgotten layer of knowledge about each site. 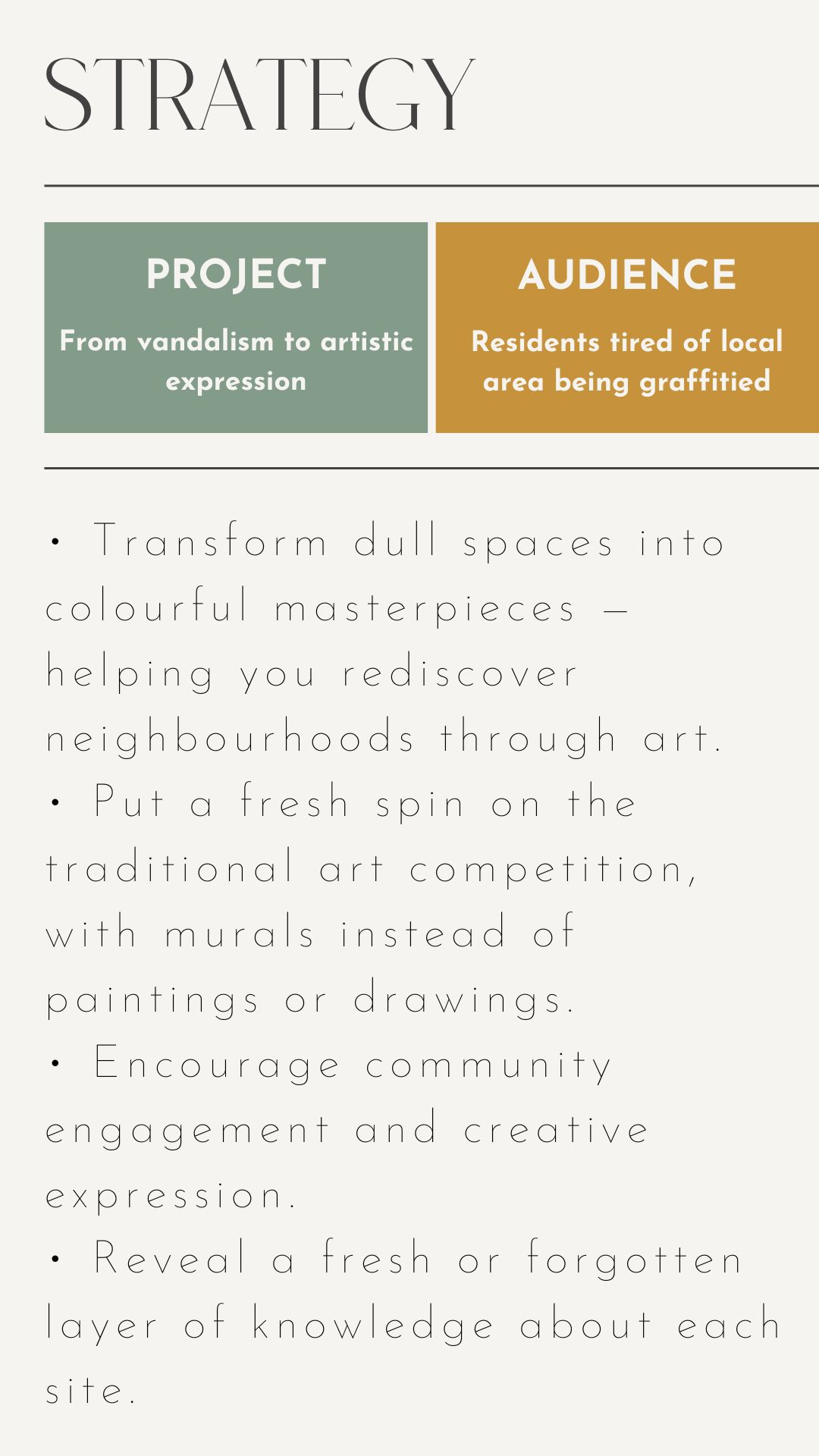 Spend money to save money

Conceived of the project. Found global research establishing walls with murals on them were less likely to be vandalised. Importantly, that meant money spent on equipment and prizes for the Wall to Wall competition could save the council money painting over vandalised walls. Spend money to save money and gain large scale public art at the same time.

Championed the idea with the local council. Idea was unanimously approved.

I was given the opportunity to be the Art Project Coordinator for the competition's first year.

Managed press and marketing. Was also a member of the competition's judging panel. 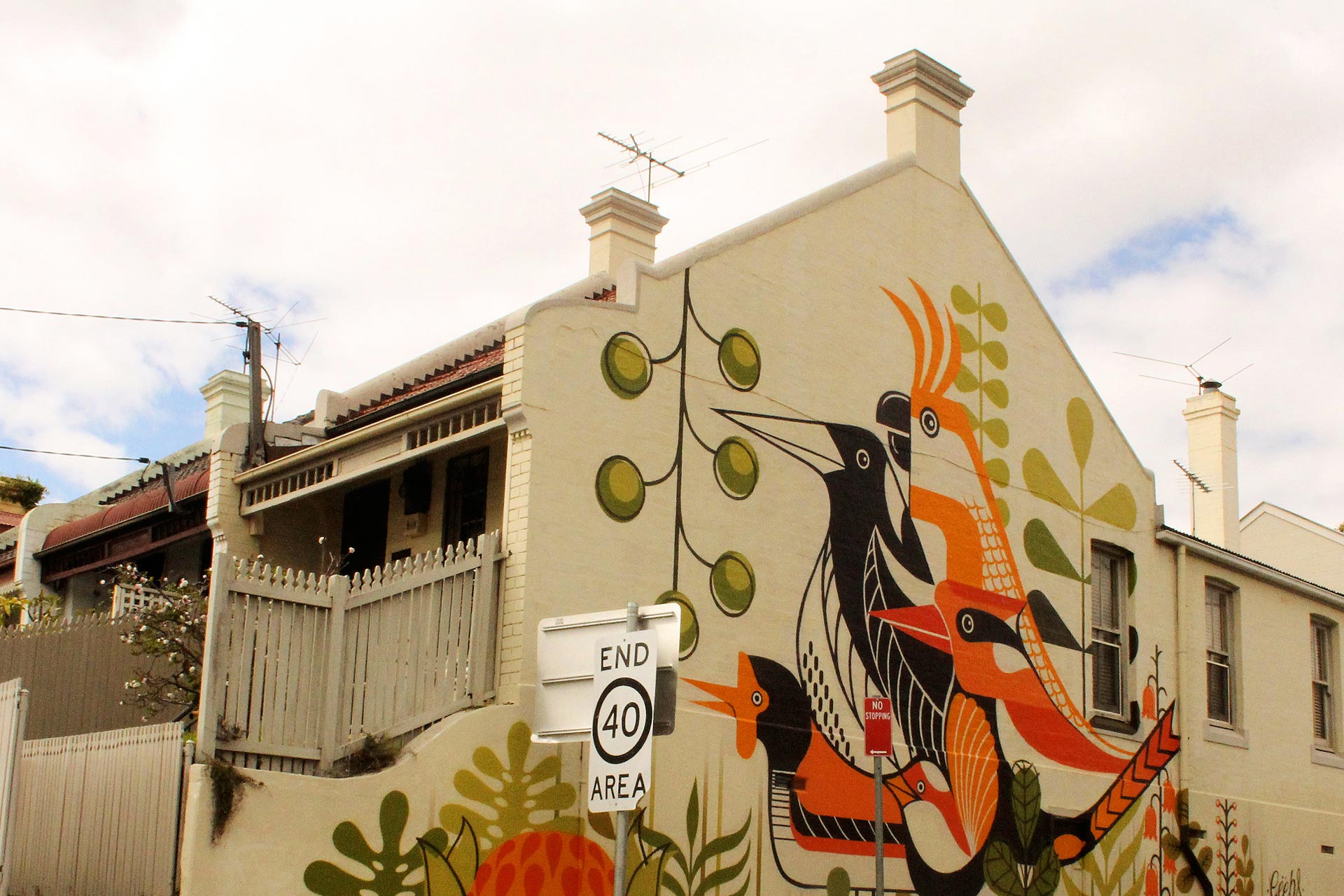 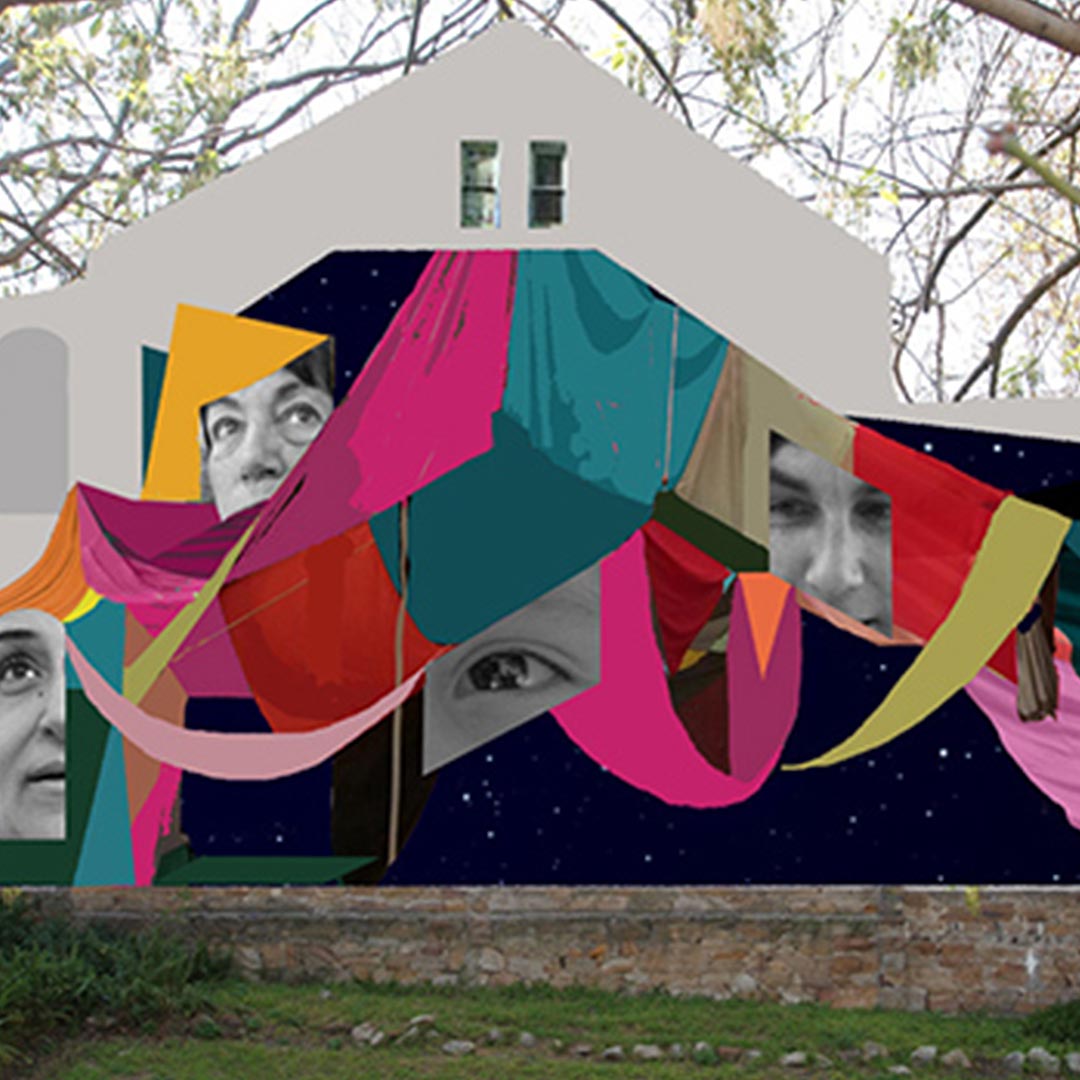 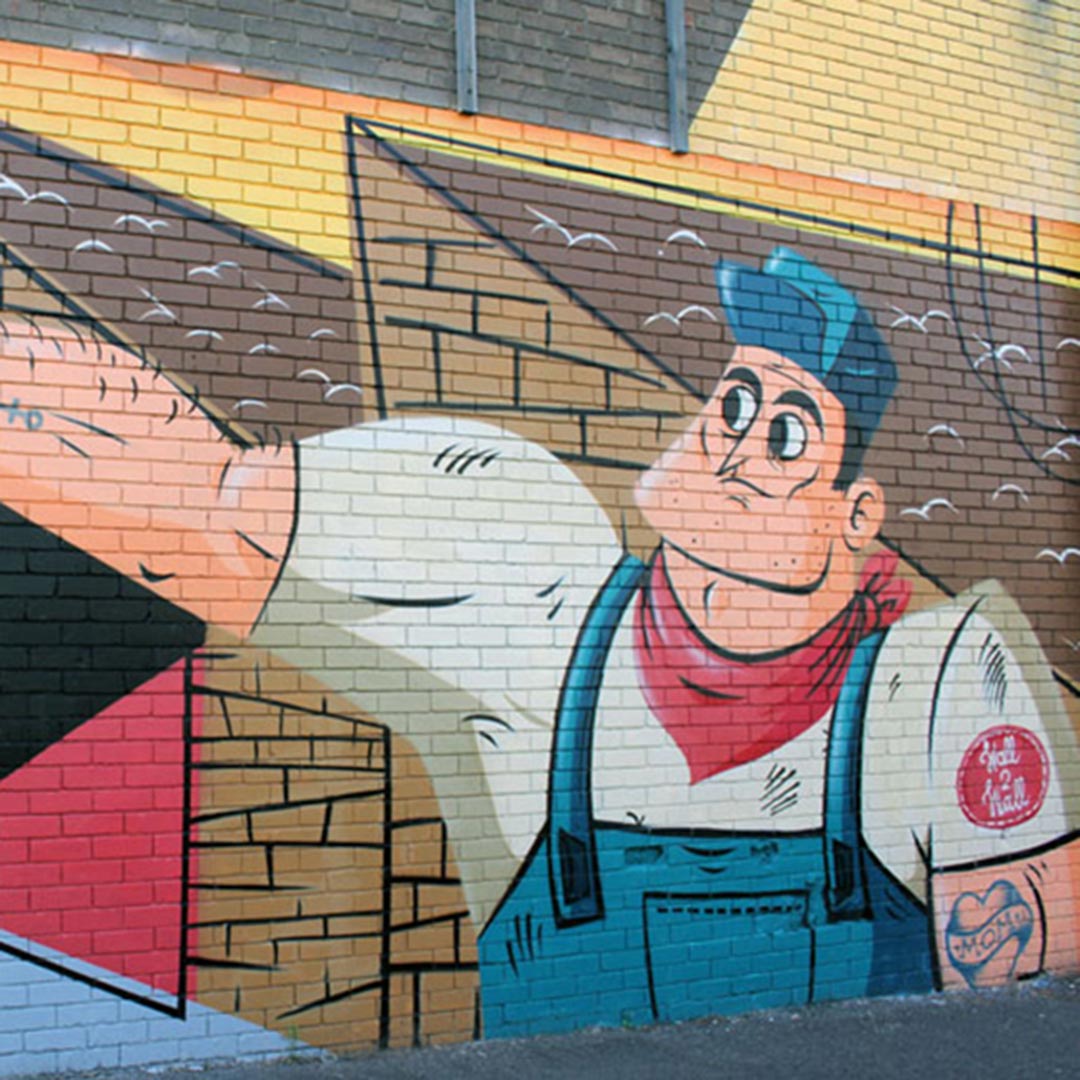 Wall2Wall was a public art mural competition facilitated by Leichhardt Council, and then Inner West Council, for 10 years.

It resulted in ten years of murals being implemented in the former Leichhardt local government area. Reducing graffiti year on year because the murals covered walls across neighbourhoods and were all too good to be disrespected. A dishonourable act almost no one committed. Proving anarchists or devil may cares still admire and respect a bit of magic. An artist's imagination made real for all to share. A gift for everyone that very few thumbed their noses at. 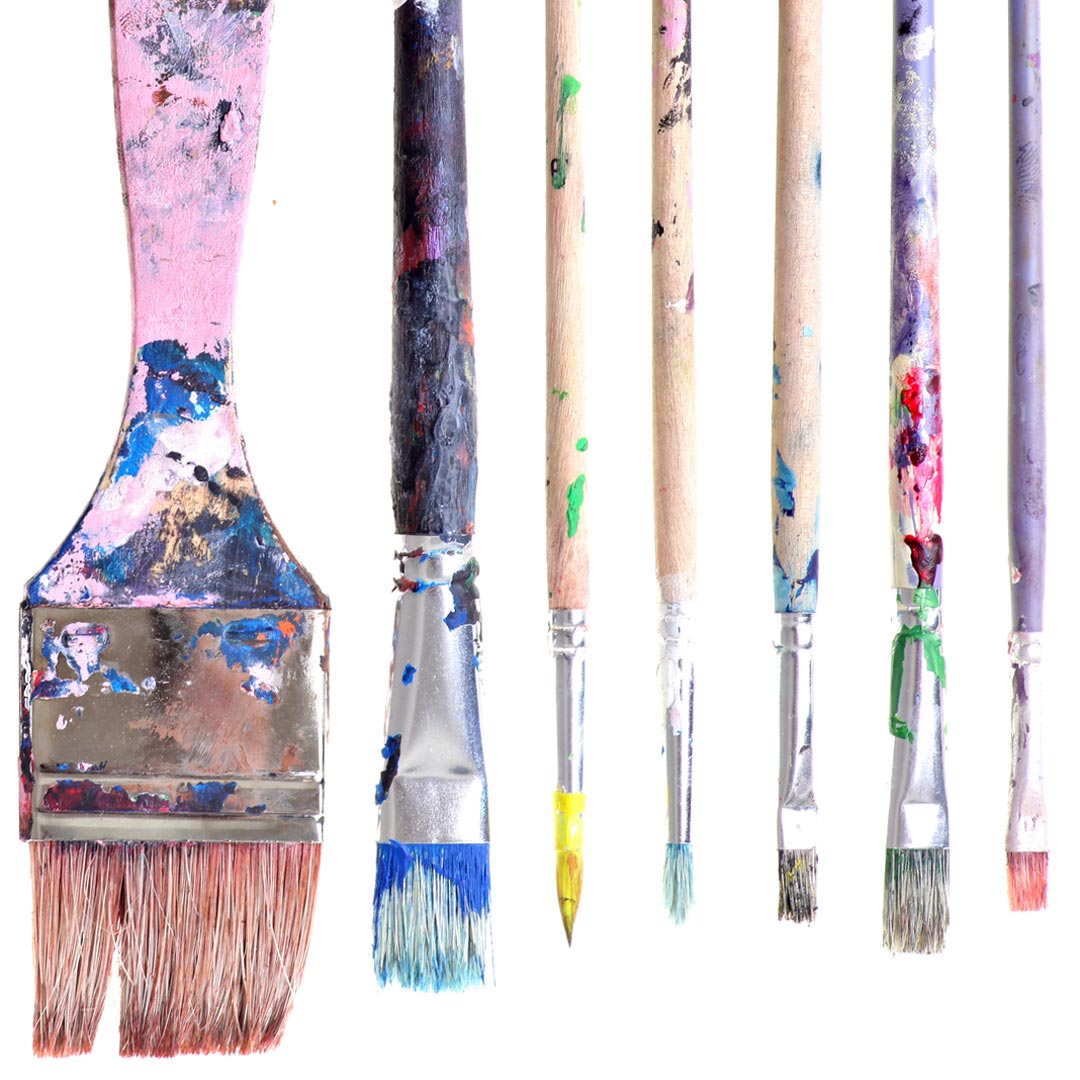 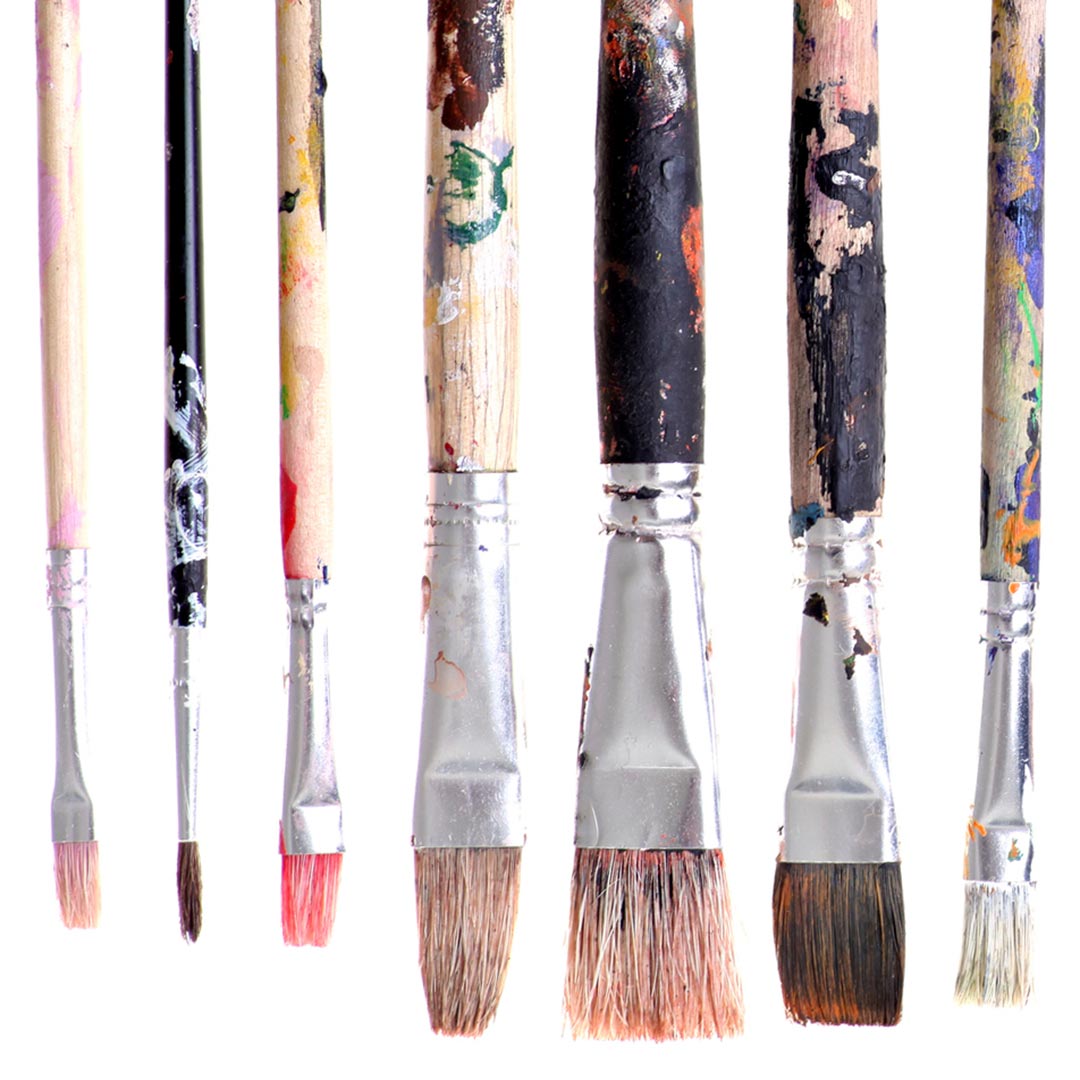 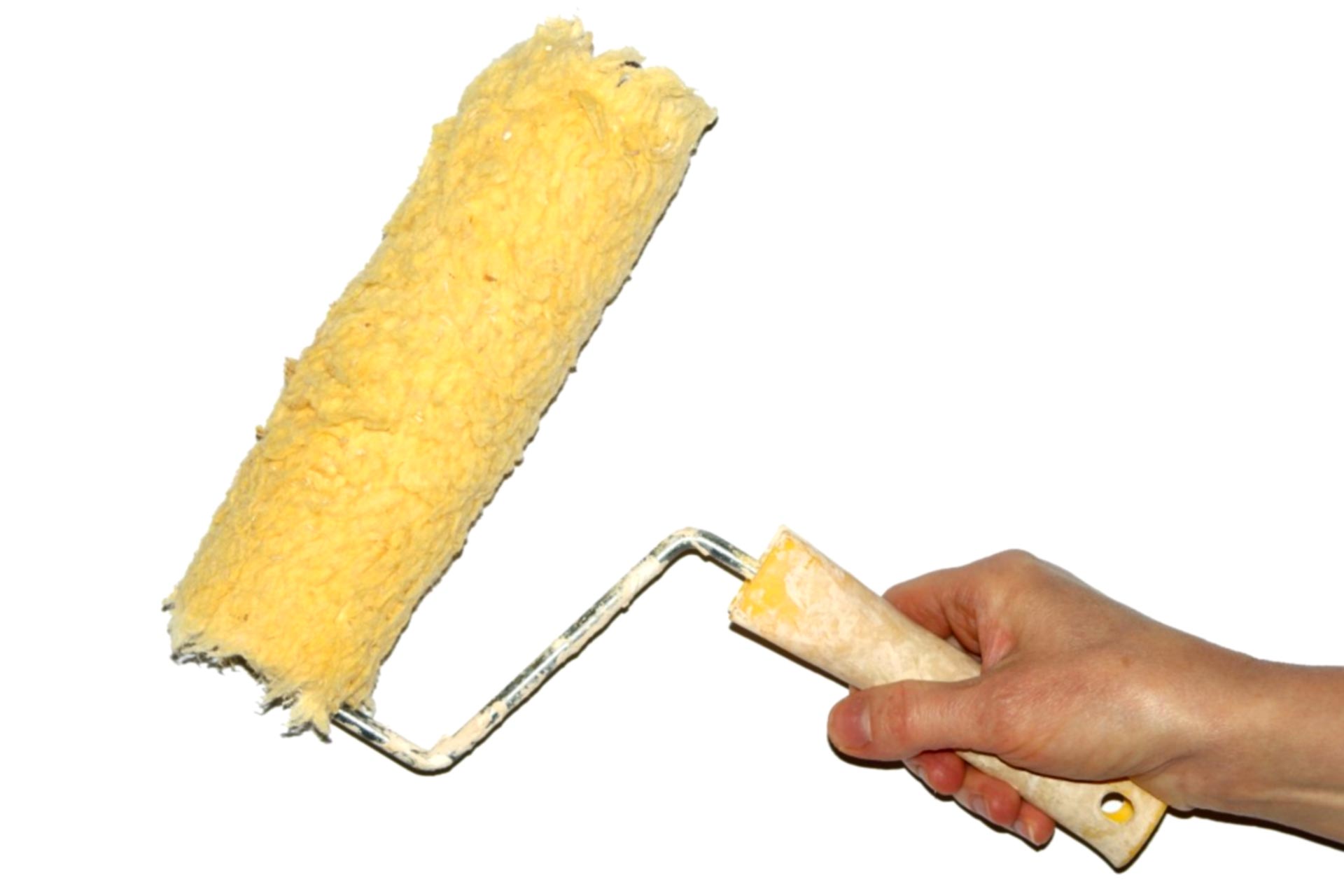 Visit the Inner West Council's website to learn more about Wall to Wall.